Antonin Panenka, scorer of an iconic chipped penalty that was subsequently named after him, is in intensive care and has coronavirus 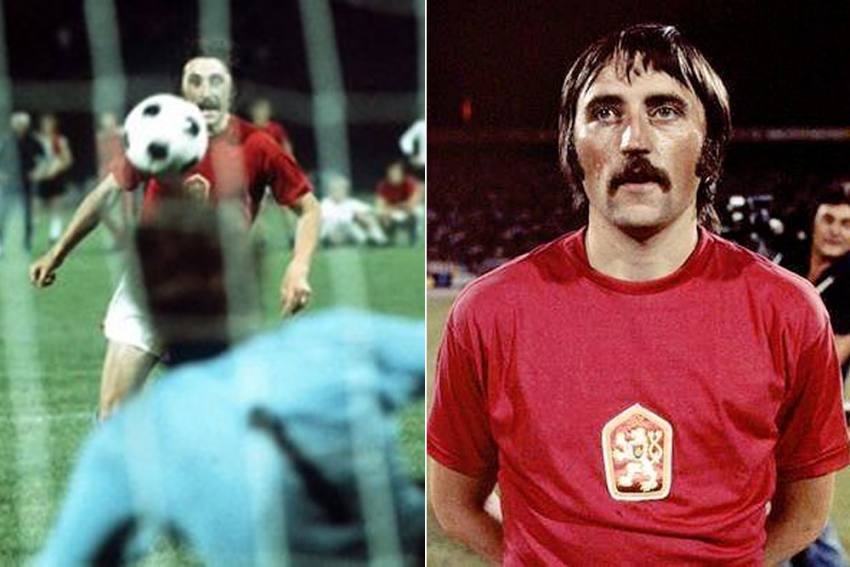 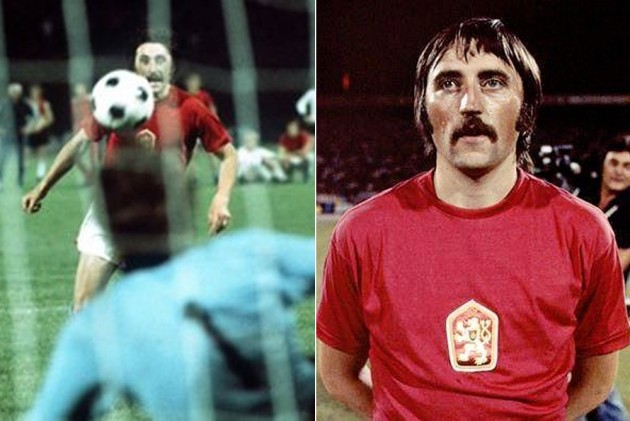 The 71-year-old, famed for his chipped penalty against Germany that won Czechoslovakia the 1976 European Championship, was admitted to hospital on Wednesday.

It was an iconic moment and the action of dinking the ball from the spot was subsequently named after Panenka, with many players repeating the trick across the globe in the years since.

Bohemians said in a statement: "The honorary president of Bohemians 1905, the legend of the Kangaroos and all Czechoslovak and Czech football Antonin Panenka was taken to hospital in the intensive care unit. The scorer of the legendary penalty is on machines that support his vital functions."

The club later issued an update confirming that Panenka had tested positive for COVID-19.

The Czech Republic Football Association and Rapid Vienna, another of Panenka's former teams, posted messages of support on social media.

Panenka played in 59 international games and scored 17 goals. He registered 76 in 230 league matches for Bohemians and 63 in 127 for Rapid, with whom he won the Austrian Bundesliga twice and the OFB Cup three times.