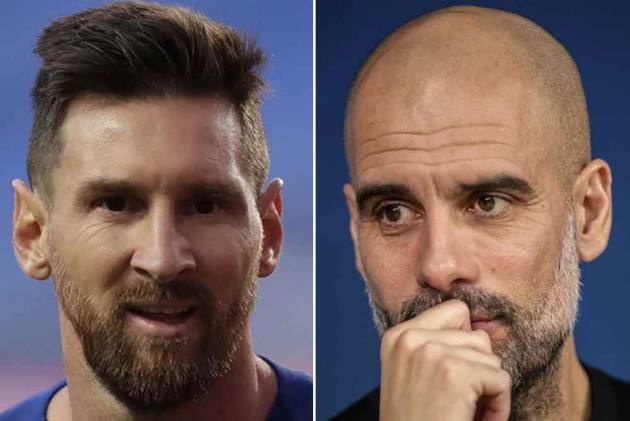 Lionel Messi has highlighted Pep Guardiola and Luis Enrique as the best coaches he has worked under at Barcelona. (More Football News)

Guardiola coached Messi between 2008 and 2012, with Barca winning 14 trophies during his tenure at Camp Nou.

Tito Vilanova took over when Guardiola left and guided Barca to a LaLiga title in 2012-13, though he left the post due to ill health and subsequently died of cancer within a year.

In 105 league appearances under Luis Enrique, Messi netted 106 goals – scoring every 84.29 minutes on average – provided 43 assists and created a total of 251 chances.

Now boss of Spain, Luis Enrique left Barca when his contract expired after three years, and Ernesto Valverde and Quique Setien both failed to achieve the same level of success, while Ronald Koeman has endured a difficult start.

In an interview with Sexta which is to be broadcast on December 27, Messi claimed Guardiola and Luis Enrique are the very best he has worked with.

"Pep has something special, he makes you see things in a way," six-time Ballon d'Or winner Messi said.

"How he prepared the matches, defensively, how to attack, he told you exactly where the game was, how you had to attack to win.

"I was lucky that I had a lot of time with Guardiola and Luis Enrique, the two best. Having them [for so long] made me grow a lot in football and in the tactical wisdom that they taught me."

Messi led Barca to a 3-0 victory over Real Valladolid on Tuesday, surpassing Pele's record of 643 goals for one club side in the process.

644 - In 2020, Messi has scored his 644th goal for @FCBarcelona in all competitions, a record of goals with the same club by surpassing Pelé's figure for Santos (643). Milestone. pic.twitter.com/SHRsSQU8nx