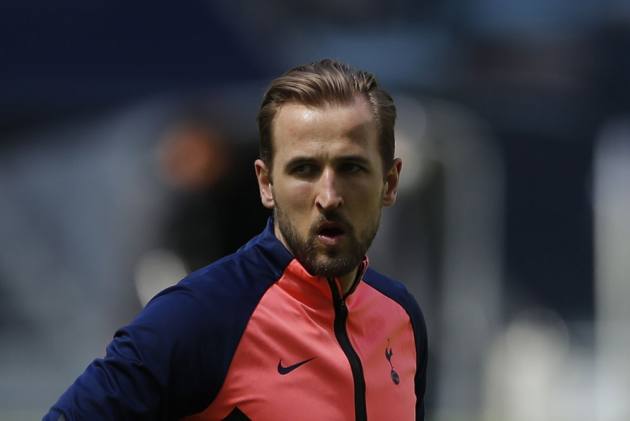 The England captain wants out of Tottenham and has indicated City is his preferred destination.

“Harry Kane is an exceptional, extraordinary striker, no doubts about that,” Guardiola said Friday.

“Of course we are very interested in him but he's a Tottenham player and if they don't want to negotiate, nothing more to say. If they want to, we will try. That's all.”

Kane has yet to report to Tottenham training with the start of the new Premier League season just over a week away.

He's under contract with the north London club until 2024 but has been open with his frustration about the direction of the team and lack of trophies. Tottenham's seventh-place finish last season left it out of the Champions League.

“If Tottenham don't want (to) negotiate, it's finished. If they are open to negotiate, of course not (only) Man City, many clubs in the would want to try to sign him, we are not an exception. But it depends on Tottenham.”

Grealish's contract had a release clause, unlike Kane's, Guardiola noted.

It might take a new record to persuade Tottenham to sell Kane to a rival.

And Nuno Espirito Santo addressed the issue at his first press conference as Tottenham manager, saying last month: “Look, Harry is our player, period. No need to talk about anything else.”

Tottenham hosts City for its season opener on Aug. 15.