PK Banerjee is suffering from respiratory problem due to pneumonia. He has an underlying history of Parkinson's disease, dementia and heart problem 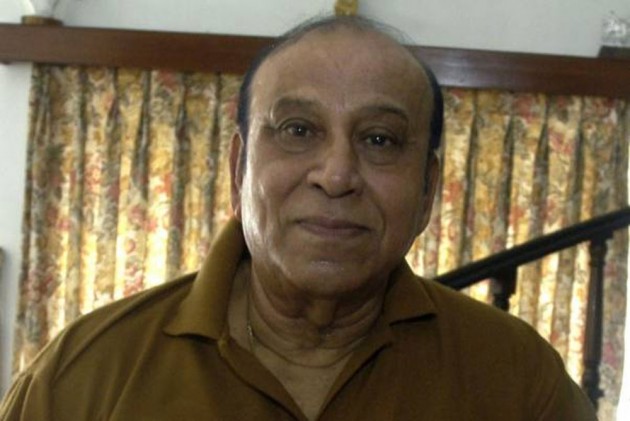 "His condition is critical after suffering a cardiac arrest. He's been put on pacemaker," a family source told PTI.

The 83-year-old Asian Games gold medallist is suffering from respiratory problem due to pneumonia. He has an underlying history of Parkinson's disease, dementia and heart problem.

He has been on life support since March 2.

"We don't see much improvement in his condition. When you have lungs problem it keeps on fluctuating. He's conscious and responding. We are trying our best," Dr Kunal Sarkar of the Medica Superspecialty Hospital said in the medical bulletin earlier in the day.

"Hopefully we will reach a stage from where we can think of removing ventilators. But we are still worried about some parameters. We do not want to rush and waiting for a few days. We are keeping a close watch. He's battling eyelids and has been sedated."