As the Indian Football fraternity still weeps over the passing away of Padma Shri Pradip Kumar Banerjee, one of his favourite disciples– another Padma Shri – Bhaichung Bhutia recollects memories of playing under PK-da, branding him as the “Guardian Angel of Indian Football” 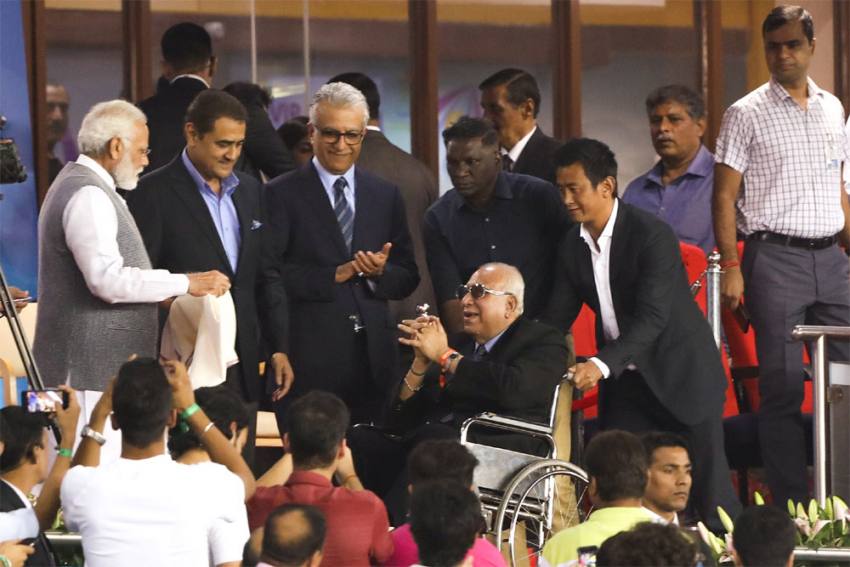 PK Banerjee, a footballing colossus of his time and a raconteur for life, died on Friday aged 83, having dribbled and dazzled for a good part of his mind-boggling 51 years of service to the game.
Courtesy: AIFF
Bhaichung Bhutia 2020-03-21T16:29:02+05:30 PK-da Was The 'Guardian Angel Of Indian Football,' Bhaichung Bhutia Pays Tribute To PK Banerjee 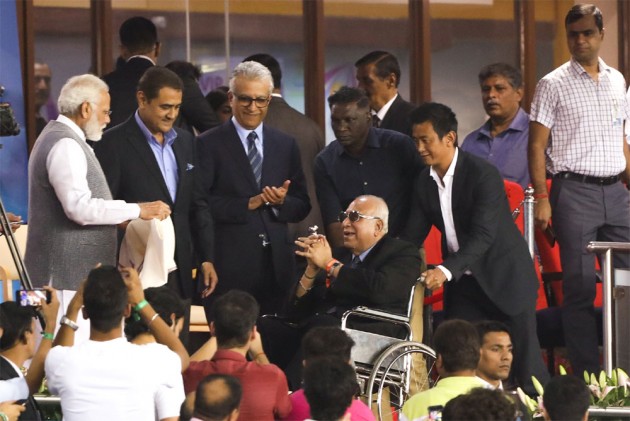 What I felt was truly great about the man was that he was not only a good player and a coach, but also a great human being. Off the pitch, he would always give us guidance on how to conduct ourselves. He taught us how to stay humble even when you get all the media attention that comes with playing at the top level at the Kolkata Maidan.

READ: PK Taught Us How To Defend Against Pele - Subrata

He would teach us life lessons, and tell us about things beyond football. He was more of a guardian angel than a coach for us. And all of that helped us become better, and more dedicated footballers and better human beings as well.

I have played under the stewardship of a number of top coaches during my career. But the coaches in the early part of your career are the ones that really end up shaping you as a professional football player. PK-da had just that effect on me.

ALSO READ: One Who Carried Essence Of Kolkata Maidan

Back in the 90s when I was young, there was a no bigger name in Indian Football than PK Banerjee, to learn from. Playing in a traditional club like East Bengal, we were already expected to have a certain level of technical ability.

But not everyone and everyone was aware of how to use that ability to your advantage, and how to synchronise that with the rest of your teammates and execute the strategies on the pitch. All of that was taught by us by PK-da.

Having been part of India’s golden generation, and a great footballer himself, he Banerjee knew how to cope with the pressure of playing at a big club. That was something which he taught me. I was lucky to have learnt at a very early stage in my career for which I will always remain thankful to him.

One particular instance I clearly recall was the 1997 Federation Cup semi-final between East Bengal and Mohun Bagan at the Salt Lake Stadium. There was a lot of hype around the match, a lot was said in the media in the build-up to that game.

However, PK-da in his inimitable way took the pressure off our shoulders. “You must realise, that splaying in front of a one lakh thirty thousand odd crowd. As a youngster, it wasn’t easy. But he shielded us all from that pressure. He allowed us a clear mind on the day, as in all matches.