The cause of the accident was not immediately known. The statement didn't identify the type of plane. 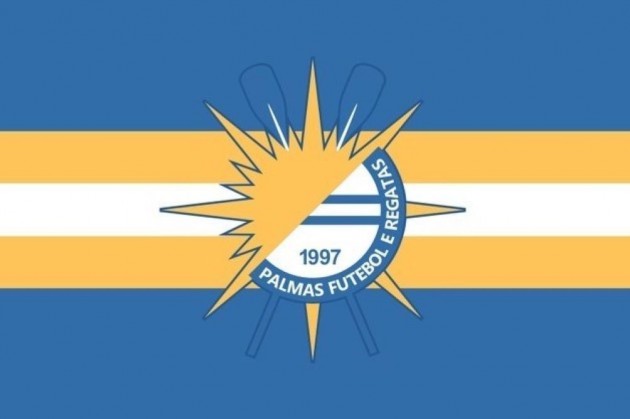 Four soccer players from Brazilian club Palmas died in a plane crash while traveling separately from the team after testing positive for the coronavirus, the club said.  (More Football News)

The club's president also died in the crash after the plane suddenly plunged to the ground at the end of the runway while on takeoff in the northern state of Tocantins, the team reported. The pilot also died.

The players were on their way to Goiania, in the central region of the country, to play a match against Vila Nova.

FIFA offers its condolences after a plane crash tragically claimed six lives in Brazil - including five members of Palmas Futebol e Regatas. Football extends its deepest sympathies to the victims and their families at this difficult time.

The players were traveling in a private plane because they had tested positive for COVID-19, club spokesperson Izabela Martins told The Associated Press.

Martins said that Sunday would have been their last day of isolation and that the rest of the team would travel on a commercial flight.

The victims were identified as president Lucas Meira and players Lucas Praxedes, Guilherme Noé, Ranule and Marcus Molinari, the club said. The pilot was not identified. There were no survivors.

Palmas Futebol e Regatas was founded in 1997 and plays in Brazil's fourth division.
The cause of the accident was not immediately known.

Tocantins fire officials reported that the twin-engine Baron model had a capacity of six occupants. When firefighters arrived at the crash site, 500 meters from the runway, the aircraft was being consumed by fire. At least two explosions were registered, according to the official report.

The Brazilian Football Confederation expressed its solidarity with Palmas' family members and the club's fans in an official note, and it ordered a minute of silence in all matches played Sunday as a sign of mourning.

In 2016, a plane crash killed 19 players of the Chapecoense soccer club. Chapecoense's plane went down en route to the club's first-ever South American tournament final in Colombia after it ran out of fuel near Medellin.

“Unfortunately, we know what this moment of pain is like and we wish that no other group had to feel the same,” Chapecoense said in a statement.

“You won't go through this alone.” FIFA expressed its condolences to the six victims.

“Football extends its deepest sympathies to the victims and their families at this difficult time,” it said on Twitter.

“I deeply regret the plane crash that affected Palmas," he said on Twitter.

"My condolences to all those who make up the club, family and friends at this sad time.”