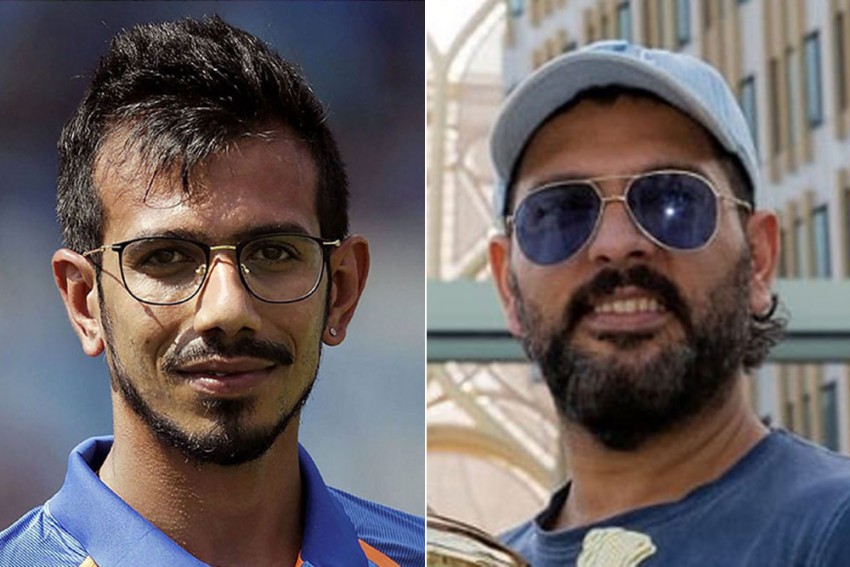 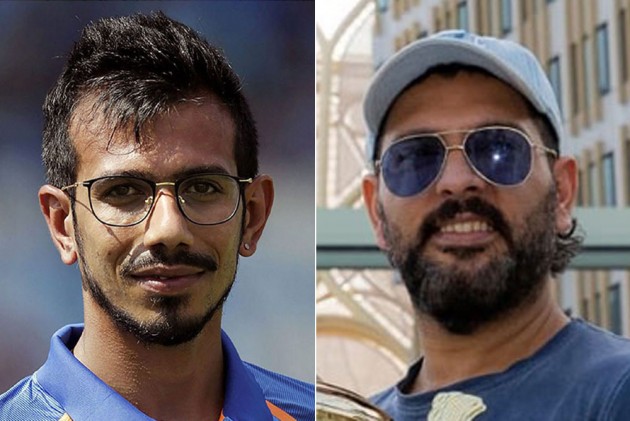 A police complaint has reportedly been filed against former India cricketer Yuvraj Singh for a casteist remark that he made during a live chat recently on social media. (More Cricket News)

Yuvraj stirred up the hornet's nest after he made a casteist remark towards Yuzvendra Chahal while having a conversation with Rohit Sharma on Instagram.

According to a report in Zee News, Dalit rights activist and advocate Rajat Kalsan has filed a police complaint against Yuvraj in Hansi in Hisar. The report further stated that Kalsan has also demanded for Yuvraj's arrest.

The advocate also targeted Rohit and said that the Indian opener did not express his displeasure over Yuvraj's comment. Hansi SP Lokendra Singh said that he has submitted the investigation to the DSP City, the report further said.

Yuvraj has been facing huge backlash on social media, with netizens asking the former Indian all-rounder to apologise for his comment. The hashtag Yuvraj_Maafi_Maango (Yuvraj Singh apologise) also started trending on Twitter a couple of days back.