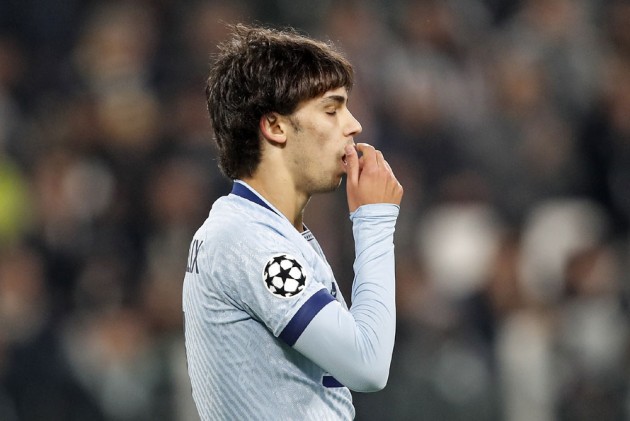 Atletico Madrid's Portuguese international Joao Felix was named the winner of the 'Golden Boy' trophy on Wednesday, awarded by Italian newspaper Tuttosport to the best under-21 footballer in Europe. (More Football News)

He succeeds Dutch defender Matthijs De Ligt, who won last year while playing for Ajax before moving to Juventus.

Felix moved from Benfica this season to Atletico Madrid on a transfer worth around 120 million euros ($131 million).

He scored 15 goals for Benfica last season, and this season has scored three goal for Atletico.

"Thank you to everyone at Tuttosport for the Golden Boy 2019 Award, I am very proud," he said in a video message.

"It's the second time that an Atletico Madrid player has won this trophy and I am very happy.

"Thank you also to Benfica, in particular my coach Bruno Lage for all he did for me, and my family for always staying by my side."

Previous winners have included Lionel Messi, Paul Pogba and Kylian Mbappe, with Sergio Aguero the last Atletico player to win the award in 2007.