Dhawan was not named skipper as he is expected to be a part of India's limited overs squad which will take on England in five T20Is and three ODIs, starting March 12. 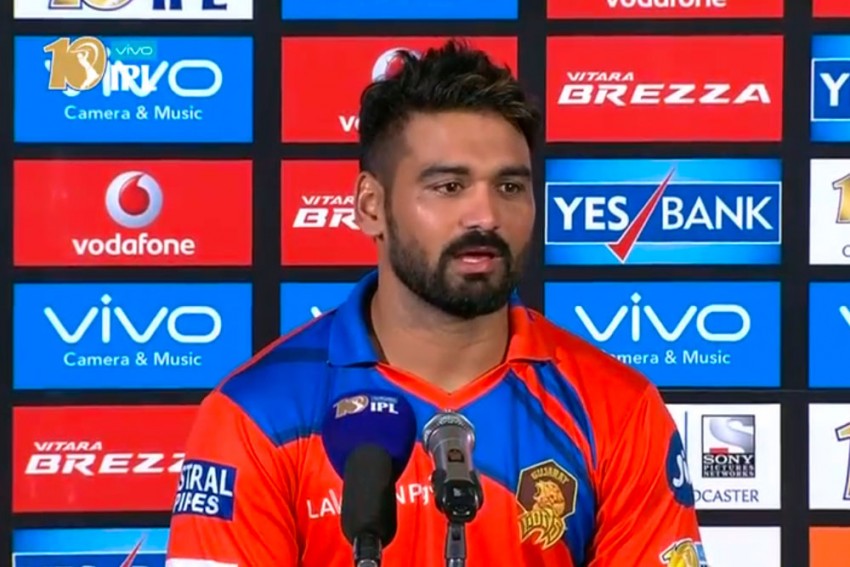 Although Dhawan was also included in the 22-member squad, the reason behind not naming the left-handed batsman as skipper is that he is expected to be unavailable after the first week of the tournament, starting on February 20, due to national commitment.

Dhawan is expected to be a part of India's limited overs squad which will take on  England in five T20Is and three ODIs, starting March 12.

Himmat Singh has been named as Sangwan's deputy by the Delhi and District Cricket Association's Selection Committee chaired by Ashu Dani.

The squad boasts of regulars like Manjot Kalra, Dhruv Shorey, Nitish Rana, Unmukt Chand and Jonty Sidhu, among others.