Pravin Tambe is set to become first Indian player to play in the CPL and as per BCCI rules, is now eligible having announced his retirement from all forms of cricket. 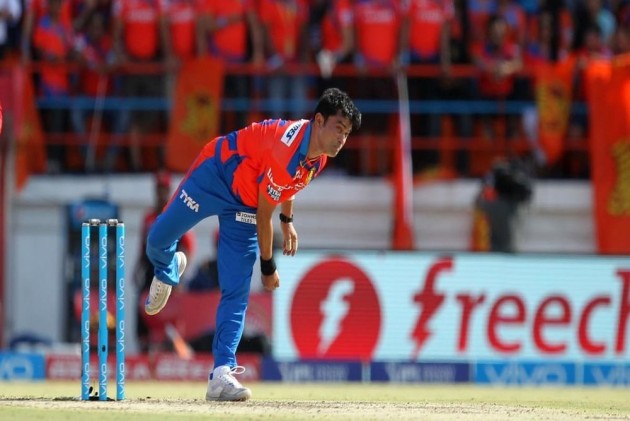 The BCCI will not stop veteran leg-spinner Pravin Tambe from playing for Trinbago Knight Riders in the Caribbean Premier League (CPL) as it has been confirmed that he has officially retired, albeit second time having withdrawn on first occasion.

The 48-year-old Tambe is set to become first Indian player to play in the CPL and as per BCCI rules, is now eligible having announced his retirement from all forms of cricket.

"As per the MCA records, his current status is retired. He has recently retired. First he had retired and then he withdrew it and now again he has retired. He has written an e-mail to the MCA in this regard," the MCA official told PTI on Tuesday on conditions of anonymity.

There were some doubts about his retirement status as he was earlier suspended for taking part in T10 league after being picked up by KKR for 20 lakh at the IPL auctions.

The BCCI doesn't allow any active domestic cricketer to take part in any other private leagues outside India.

However Indian players are allowed to play in the English county, Dhaka League to name a few.

In fact, Yuvraj Singh also had to retire before plying his trade in the Global T20 Canada.

The tournament will be played between August 18 and September 10 but it will also depend whether Tambe can travel to the Caribbean islands with Indian government already banning international commercial flights till July 31.

In case, the travel ban is extended, Tambe's dreams will be dashed.

The tournament will be held behind closed doors due to the COVID-19 pandemic. Tambe has only played two first-class matches in his career.