Chelsea's 0-0 draw against Wolverhampton Wanderers on Sunday widened the gap with Premier League 2021-22 leaders Manchester City to six points. Chelsea are third on the table with 38 points. 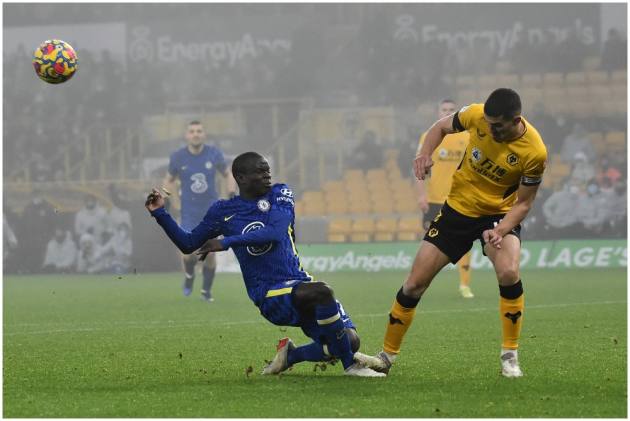 Daniel Podence had a first-half tap-in ruled out for offside and Leander Dendoncker spurned a glorious chance as Wolves missed opportunities to grab a winner and Chelsea settled for a fourth draw in eight league matches.

Chelsea said it was left ‘deeply disappointed’ by the Premier League rejecting its request to postpone the Wolves trip, given their rising number of Covid-19 cases.