Liverpool assistant manager Pepijn Lijnders will be touchline during their Premier League 2021-22 game against Chelsea on Sunday after Jurgen Klopp is a suspected positive coronavirus test. 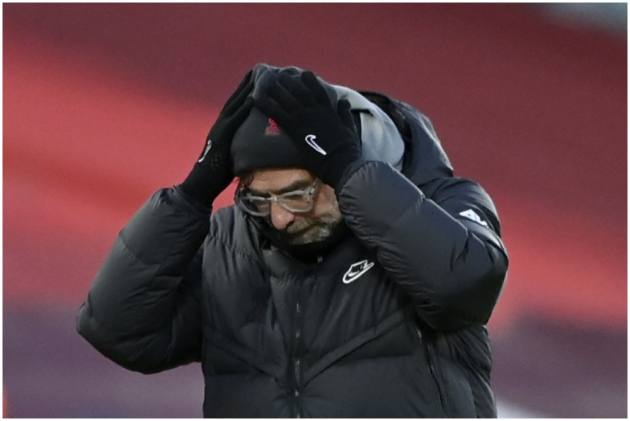 Assistant manager Pepijn Lijnders will be on the touchline leading the team at Stamford Bridge but three other members of the backroom staff have also reported suspected COVID-19 infections. Klopp announced Friday that three unnamed players had tested positive.

Seven Monaco players have tested positive for the coronavirus, the club said Saturday on the eve of its French Cup game. The match at second-tier Quevilly-Rouen is still set to go ahead on Sunday.

Monaco said none of the seven players show any worrying signs and are isolating. There are 12 other French Cup games scheduled for Sunday, with title-holder Paris Saint-Germain in action on Monday night at third-tier Vannes.