Premier League 2021-22: Watford Vs Burnley Encounter Called Off Due To Covid Outbreak

The Watford vs Burnley encounter became the third Premier League 2021-22 game to be affected by the coronavirus in four days. According to Premier League, Watford have insufficient first-team players to fulfill the match. 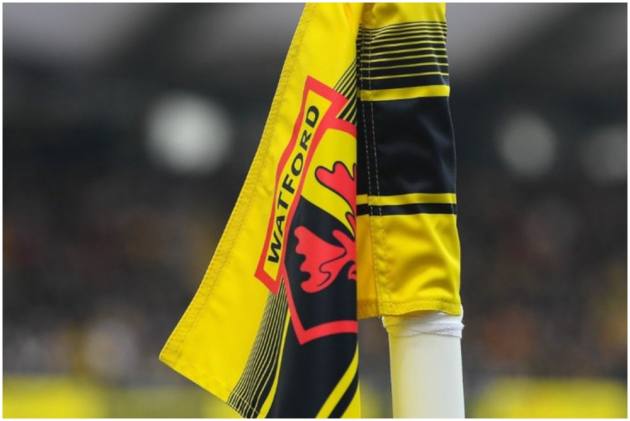 A coronavirus outbreak at Watford led to its game at Burnley being called off less than three hours before kickoff, becoming the third Premier League 2021-22 postponement in four days. (More Football News)

“The decision was taken following guidance from medical advisers due to an ongoing COVID-19 outbreak within Watford's squad," the Premier League said on Wednesday. “As a result, the club has an insufficient number of first-team players available to fulfill the match.”

But Leicester manager Brendan Rodgers expressed his disappointment that Leicester’s request for Thursday’s game against Tottenham to be postponed was rejected by the Premier League. Leicester will be without nine players due to coronavirus-related issues and injuries.

“Unfortunately for us we weren't granted dispensation, which is disappointing because as a team and a club we have always wanted to support all the measures, but when we need a little support with the extreme situation we find ourselves in we weren't able to get it,” Rodgers said.

“There was a big doubt for the game against Newcastle, but for the greater good of the game and for the supporters it went ahead. But since then we have picked up more injuries.

“They are not COVID-related injuries, but they are because players are picking up injuries because we can't rotate the team and the squad because of the number of players we already have out.”

Tottenham requested the game be postponed in order to play its Europa Conference League game with Rennes that was called off last week due to the London club’s coronavirus cases.
That also led to the postponement of the Spurs’ league game against Brighton last weekend.

Manchester United's away game at Brentford on Tuesday was called off, too, following an outbreak at United.