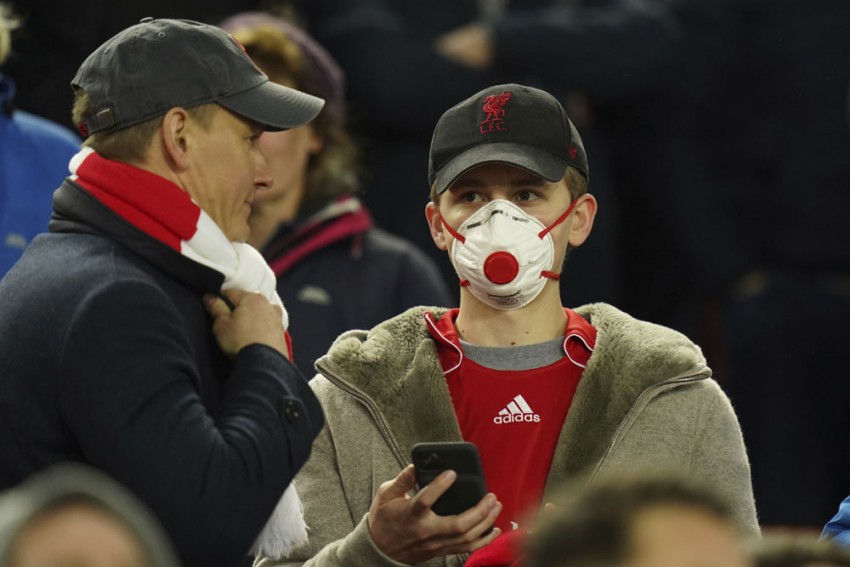 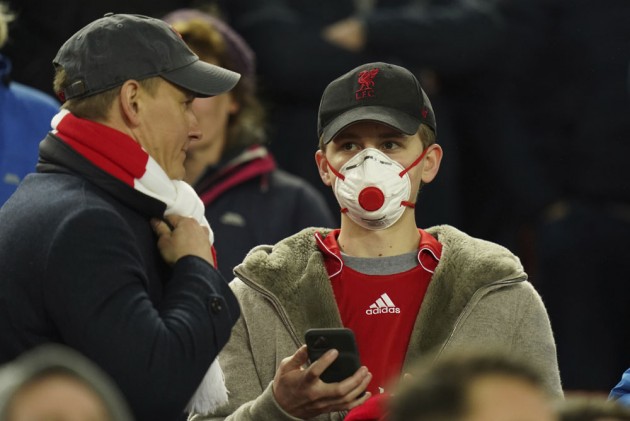 Fans will be able to return to up to half of the Premier League's grounds after new coronavirus measures were announced. (More Football News)

The United Kingdom government confirmed on Thursday the national lockdown in England would end on December 2, with regional restrictions in place thereafter.

While no areas hosting top-flight clubs were included in the most relaxed Tier 1, several fell into Tier 2, meaning up to 2,000 supporters would be allowed to attend games.

The 10 Premier League clubs who will be able to welcome fans under the new rules are London sides Tottenham, Chelsea, West Ham, Crystal Palace, Arsenal and Fulham, as well as Liverpool, Everton, Brighton and Hove Albion and Southampton.

That leaves the other half of the division still forced to play home games behind closed doors, including Manchester United and rivals City.

It means the December 4-7 round of top-flight fixtures should see the return of supporters, with games including the north London derby between Tottenham and Arsenal coming up.

Numerous Football League clubs will also be able host fans once again, with matches scheduled in all three divisions next Wednesday.