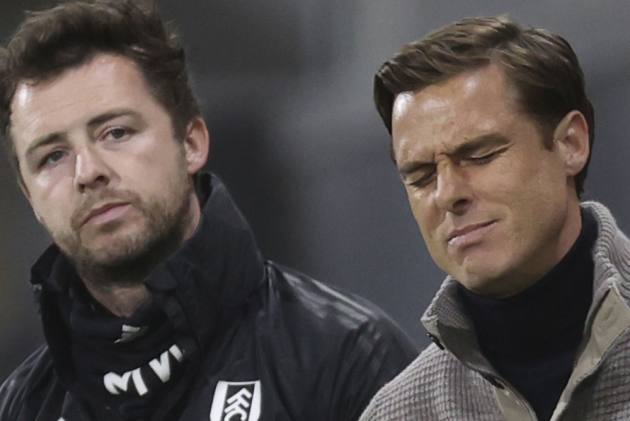 Fulham became the third and final team to be relegated from the Premier League when they were beaten 2-0 by Burnley on Monday. (More Football News)

Scott Parker's side got that sinking feeling at Craven Cottage, where first-half goals from Ashley Westwood and the in-form Chris Wood – his 50th for the club – consigned them to an immediate return to the Championship.

It is the first time in Premier League history that all relegation slots have been confirmed with as many as three matches remaining.

Matej Vydra set Westwood up for the opener after 35 minutes and Wood clinically fired home his eighth goal in as many games to leave Fulham shellshocked just before the break.

3+ - Fulham’s defeat means all three/four teams have been relegated with as many as three games remaining for the first time in Premier League history. Confirmation.

The Cottagers have picked up only one point from seven games since a surprise 1-0 victory at Liverpool in March.

The London club's fate was confirmed with three games to play, as they are 10 points behind Southampton and Brighton and Hove Albion.

Burnley were able to celebrate retaining their top-flight status after marking Sean Dyche's 350th league game in charge of the club by securing three precious points.

Fulham go down along with rock bottom Sheffield United and West Brom, who were sent down with a 3-1 loss at Arsenal on Sunday.

The Cottagers, who have won just five matches, are the 17th club to go straight back down having won the Championship play-offs the season before.

50 - Chris Wood has scored his 50th goal for Burnley in all competitions – 18 more than any other player for the Clarets since making his debut for the club in August 2017. Daylight. #FULBUR