After making his Chelsea debut, Timo Werner noticed how different the Premier League was. Here's what he said 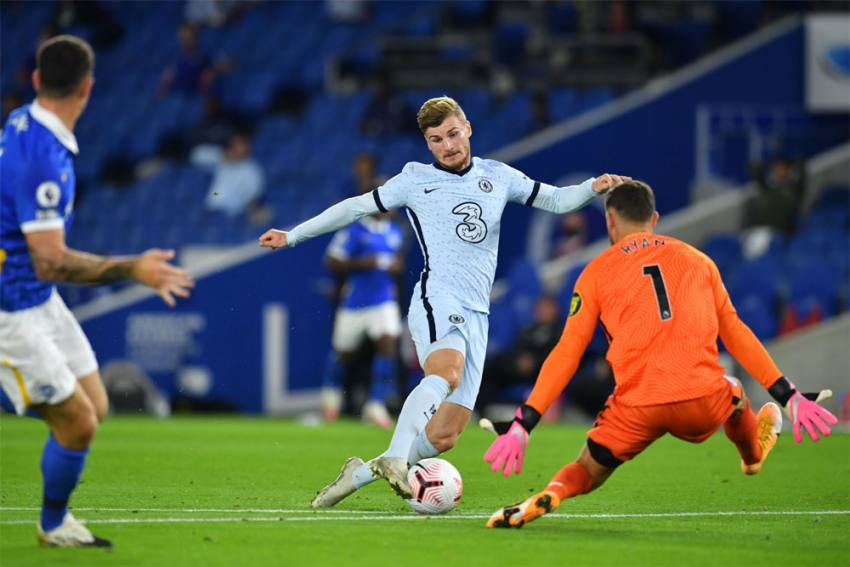 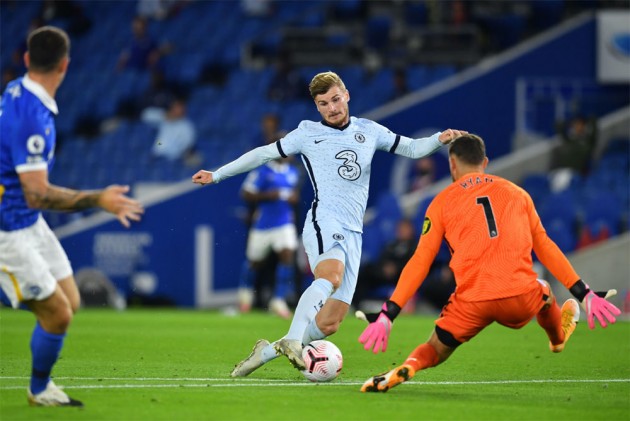 Timo Werner was pleased with his Chelsea debut and the forward said he had already noticed the Premier League was "something different". (More Football News)

Werner won a penalty on his debut as Chelsea recorded a 3-1 win over Brighton and Hove Albion on Monday.

After starring for RB Leipzig, the forward joined Chelsea for a reported £47.5million ahead of the 2020-21 season.

Werner said his first experience in the Premier League highlighted just how different it was to the Bundesliga.

"I'm really excited, it was a tough game today, like everybody said to me before that Premier League football is something different," he told Optus Sport.

"It was a hard game, before the 1-1 we played not so good in the second half and after the 1-1 we make it better. Reece [James] scored an amazing goal and what brings us back into the game and at the end the corner decides the game so we are very happy that we win today, and hopefully that we win more games next time."

Incredibly happy about our win and my Premier League debut! @ChelseaFC pic.twitter.com/0ZsZ5RLnls

After Jorginho converted the 23rd-minute penalty, Leandro Trossard equalised for Brighton in the second half.

Asked what made the Premier League different, Werner said there were several factors, including the physicality.

"The game is totally different. In some situations we have a lot more space because the field is very big and you can make a lot of runs like we have in the first half after we lead 1-0," he said.

"But when you come out of the cabin in the second half, the game was totally different, it changed completely and the other team, Brighton, done very well and gave us a lot of problems.

"Of course the physicality and the strength of the defenders, I played against three massive defenders, you don't have something like that in Germany.

"I'm happy to be here and I think it was a good first game for me and for the whole team."

Chelsea will host Liverpool in their next game on Sunday.