Spread over 63 acres, the stadium has been built at an estimated cost of Rs 800 crore and with a seating capacity for 1,32,000 spectators 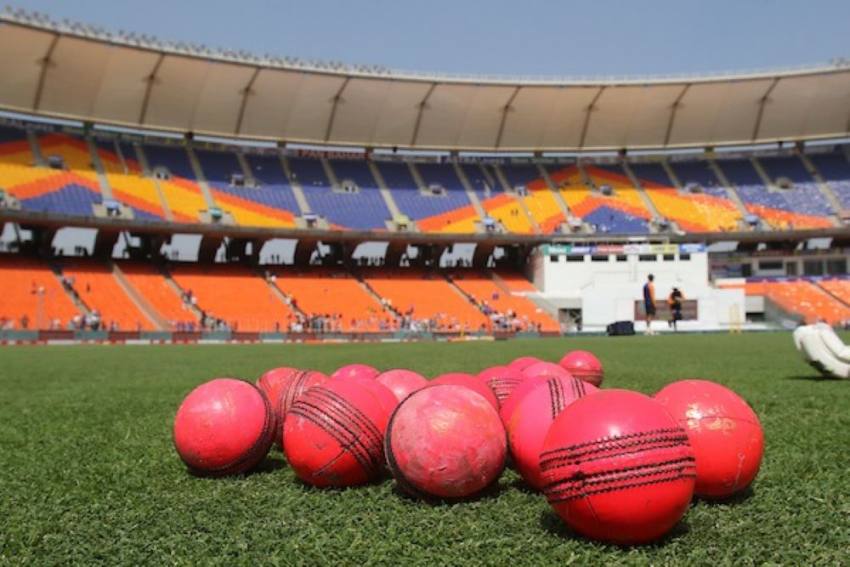 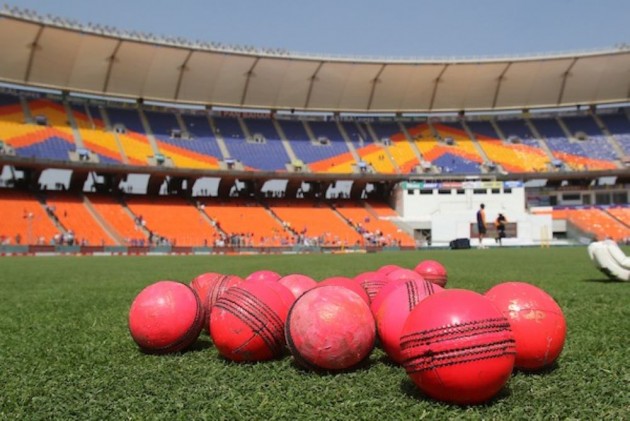 The veune will host the day-night third Test match between India and England from Wednesday, and will also host the fourth and final game of the series from March 4.

The President inaugurated the stadium in the presence of Home Minister Amit Shah and Sports Minister Kiren Rijiju among a host of other dignitaries.

India cricketers were left astonished by the sight of the world's biggest stadium in Motera and it took them quite some time to get used to the facility.

The stadium has 11 pitches using red soil and black soil and it is the only stadium in the world to have same soil surfaces for the main & practice pitches.

The cricket ground’s sub-soil drainage system enables water to be drained off within 30 minutes from the time it stops raining avoiding cancellation of matches due to wet ground.

The stadium was closed for renovation in 2015 and has been witness to some major milestones in Indian cricket in its previous avatar.

The major milestones include - Sunil Gavaskar reaching the 10,000 runs mark in Test cricket against Pakistan in 1987 and Kapil Dev claiming his 432nd Test wicket to become the highest wicket-taker in the world in 1994, surpassing Sir Richard Hadlee.

This is the only cricket stadium in the world to have 4 dressing rooms for the players so that back-to-back games can be played on the same day.

Only 10 Teams Can Afford Erling Haaland - And Four Are In The Premier League, Says Raiola