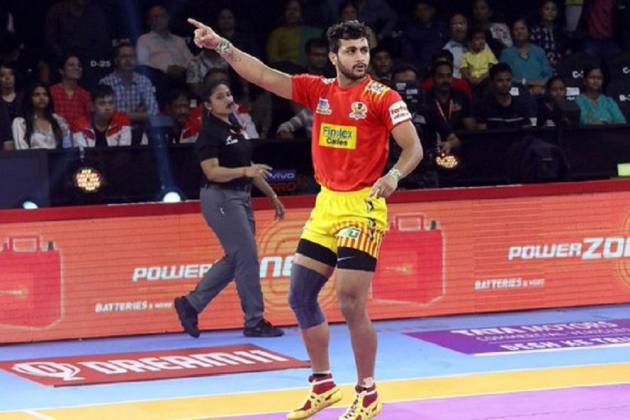 The Haryana Steelers bolstered their squad with ten new additions at the Pro Kabaddi League Auction 2021 which was held in Mumbai from August 29 to August 31. (More Sports News)

The Haryana Steelers, who finished fifth in the 2019 Pro Kabaddi season, recorded their highest buy in the 2021 PKL Auction when they acquired the all-rounder Rohit Gulia for Rs 83 lakh.

The auction for the players in categories B, C and D took place on August 31. The Season 8 of the Pro Kabaddi League which was postponed last year due to the Covid-19 pandemic, will begin from December 2021.