FIH Hockey Pro League Will Be The Perfect Test Ahead Of Olympics, Says PR Sreejesh

In the next leg of FIH Hockey Pro League matches, India is scheduled to play against Argentina in April, Britain, Spain and Germany in May 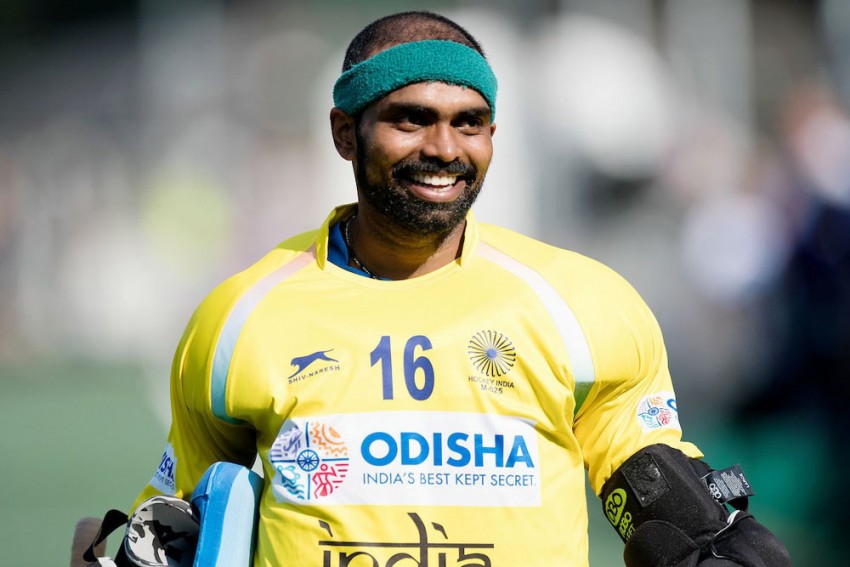 Hopeful that the next leg of FIH Hockey Pro League will go ahead as per schedule in April, Indian men's hockey team goalkeeper PR Sreejesh feels competing against strong teams in the tournament will be the perfect test ahead of the Tokyo Olympics.

In the next leg of FIH Hockey Pro League matches, India is scheduled to play against Argentina in April, Britain, Spain and Germany in May. The team will also compete against New Zealand at home in May.

"We are hopeful the FIH Hockey Pro League matches are held as per schedule this year, that way we get good matches against strong teams ahead of Tokyo Olympics in July," Sreejesh was quoted as saying in a Hockey India release.

"These matches will be a perfect test for us as players as well as a team and I am sure the final team selection for the Olympics will depend on how well we do in these matches," Sreejesh added.

The men's team played its last international match against Australia on February 22 last year at the FIH Hockey Pro League.

The Indian men's team had made a sensational debut at the FIH Hockey Pro League with a 5-2 win against the Netherlands last year.

Though in the next game, the Dutch bounced back to hold India 3-3 in regulation time, Sreejesh's heroics in the shootout ensured India began the coveted League with back-to-back wins.

The 32-year-old said training in a bio-secure environment, has made the players mentally tough.

"In the last 12 months, the kind of challenges we have faced has made us mentally tough.

While Hockey India and SAI have provided us with the best of training environment despite an ongoing pandemic, we as players have sought out various activities to keep our minds healthy."