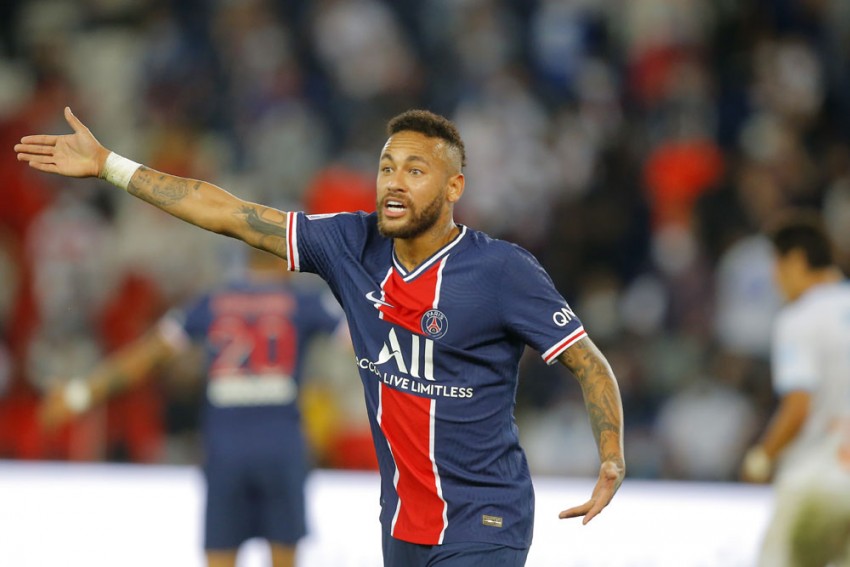 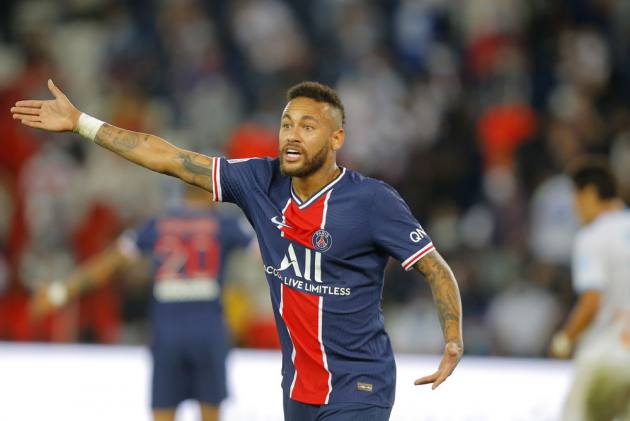 Paris Saint-Germain have given their full backing to Neymar after he accused Marseille defender Alvaro of racially abusing him and have called for a full investigation to be launched. (More Football News)

Brazil superstar Neymar was one of five players sent off amid an ugly fracas at the end of Sunday's Classique, which Marseille won 1-0 at the Parc des Princes.

A VAR check showed Neymar striking Alvaro on the back of the head and he later posted on Twitter to say his only regret was not hitting his opponent in the face after alleging he was subjected to a racial slur.

READ: Alvaro Hits Back At Neymar

Alvaro denied the claims with his own post on social media, to which Neymar responded angrily.

PSG want French Football's governing body the Ligue de Football Professionnel (LFP) to look into the allegations and said in a statement on their website: "Paris Saint-Germain strongly supports Neymar Jr, who reported being subjected to racist abuse by an opposing player.

"The club restates that there is no place for racism in society, in football or in our lives and calls on everyone to speak out against all forms of racism throughout the world.

"For more than 15 years the club has been strongly committed to the fight against all forms of discrimination alongside its partners SOS Racisme, Licra and Sportitude.

"Paris Saint-Germain looks forward to the LFP's Disciplinary Commission to investigate and ascertain the facts, and the club remains at the LFP's disposal for any assistance required."