One of five players sent off in Sunday's Classique, Paris Saint-Germain forward Neymar has been banned for two matches 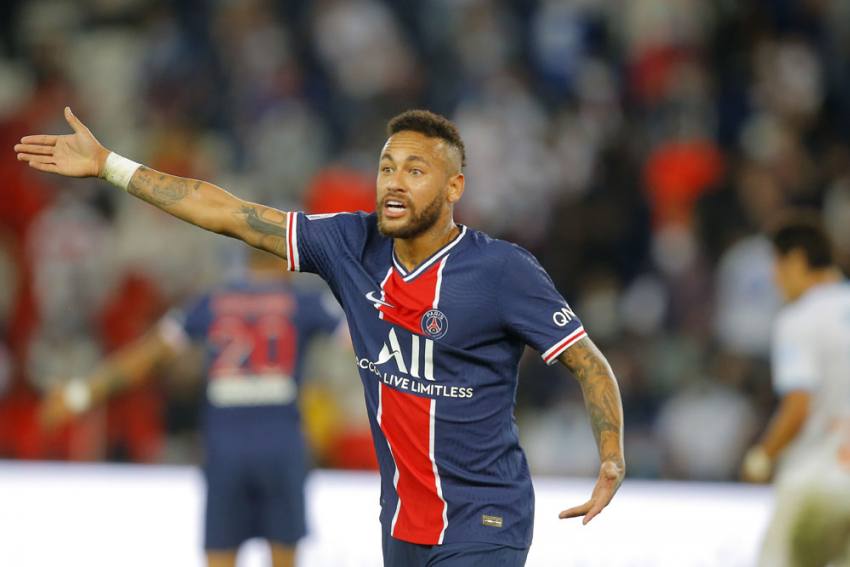 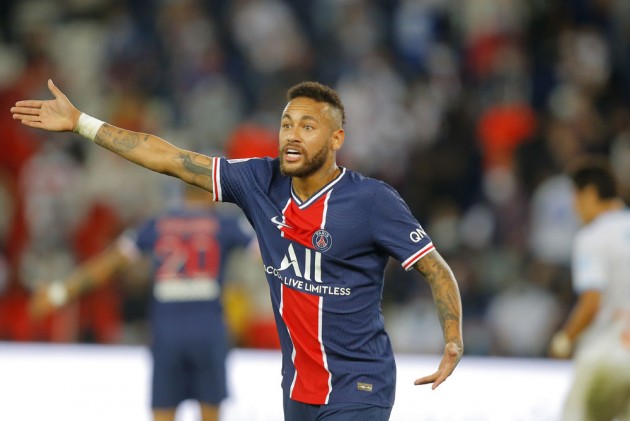 Neymar has been banned for two matches following his red card for Paris Saint-Germain in their Classique defeat to Marseille. (More Football News)

PSG went down 1-0 to rivals Marseille on Sunday, but the match was marred by an incredible finale in which five players were dismissed.

Neymar, the world's most expensive player, was the last of those to see red after striking Alvaro Gonzalez on the back of the head.

The Brazilian alleged afterwards he had been the victim of racist abuse from Alvaro, who denied the accusations.

The results of a disciplinary tribunal were revealed on Wednesday and Neymar has had a third match added to his ban as a suspended sentence.

Layvin Kurzawa was handed a six-game ban, with Leandro Paredes also out for just two fixtures.

The trio watched on as PSG belatedly claimed their first win of the season against Metz, a match in which Abdou Diallo also saw red.

Angel Di Maria was the champions' star performer but has now been called up to face the disciplinary commission next Wednesday in relation to the Marseille game.