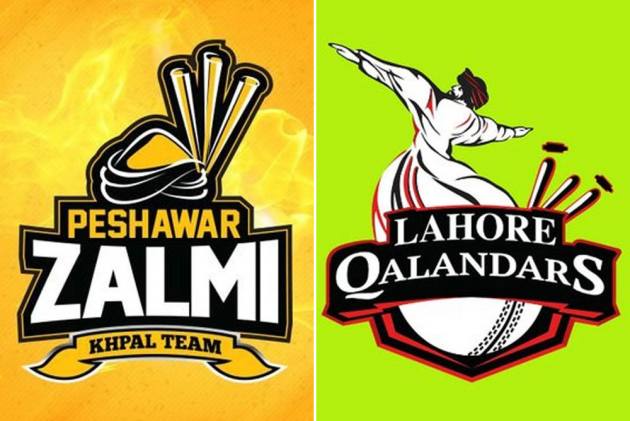 Table-toppers Lahore Qalandars take on Peshawar Zalmi in the second match of the Thursday double-header in Abu Dhabi. This will be a back-to-back match for Qalanders after their thrilling, last-ball win over Islamabad United on Wednesday. Zalmi last played on March 3 in Karachi before the suspension of Pakistan Super League (PSL) 2021 due to COVID-19. (More Cricket News)

Qalandars have so far won four of five matches played so far, including the season opener against the same opponents, by four wickets on February 21. It was followed by wins against Quetta Gladiators (nine wickets), Karachi Kings (by six wickets) and United (five wickets). Their lone defeat was against Multan Sultans (by seven wickets).