It's now or never for Multan Sultans, and they have a massive task at hand against Peshawar Zalmi. Check match and telecast details 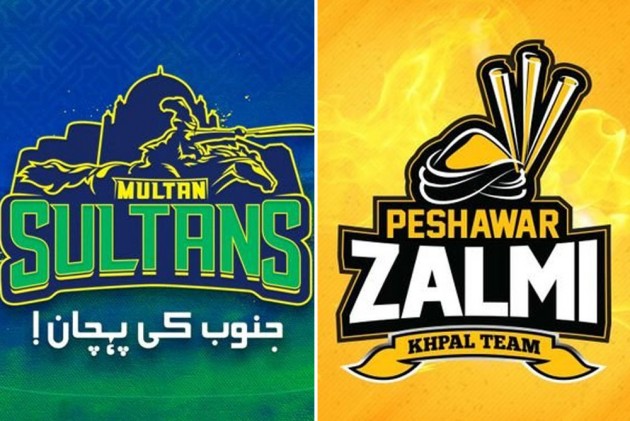 With play-offs spot at stake, Mohammad Rizwan-led Multan Sultans play hosts to arguably the most consistent side in the history of Pakistan Super League (PSL), Peshawar Zalmi on Sunday. (More Cricket News)

Sultans are currently fifth with four points (two wins from six matches), while Wahab Riaz's Zalmi are third with eight points, having played one game extra. They have won four.

In the reverse fixture, before the suspension, Zalmi defeated Sultans by six wickets in Karachi. Put in to bat first, Sultans set a 194-run target with James Vince scoring 84 off 55 after Rizwan's 28-ball 41. But Zalmi chased it down with one over to spare as Imam-ul-Haq (48), Kamran Akmal (37) and Tom Kohler-Cadmore (53) scored crucial runs before Haider Ali's finishing act (24 off 8).

Head-to-head: They have so far met seven times, with Multan Sultans enjoying a slight lead, 4-3, over Peshawar Zalmi.