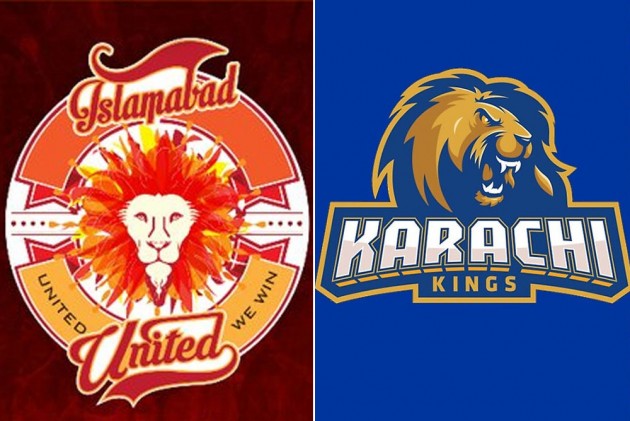 Play more, win more and be happy. This seems to be Islamabad United's motto for the Abu Dhabi leg of Pakistan Super League (PSL) 2021. Since landing in the United Arab Emirates (UAE), Shadab Khan's United have played three matches in a space of five days, and they take the field again, for the fourth time in six days. That's some killer fixture.

United, in fact, seem to be enjoying such a packed schedule. They lost Lahore Qalandars by five wickets on June 9, then registered back-to-back wins against Quetta Gladiators by 10 wickets on June 11, followed by a 28-run win against Qalanders on June 13 in a top of the table clash. They now lead the table, courtesy better run rate, with 10 points from seven matches (five wins, two defeats).

Karachi Kings, in contrast, have played only one game in the Abu Dhabi leg, and lost it too, by 12 runs to Multan Sultans. Imad Wasim's defending champions are fourth in the points table, with six points from six matches (three wins, three defeats).

Head-to-head: They have met 15 times. United lead 9-6. In the reverse fixture, United won by five wickets on February 24 in Karachi. Last season, the Kings completed a league double.