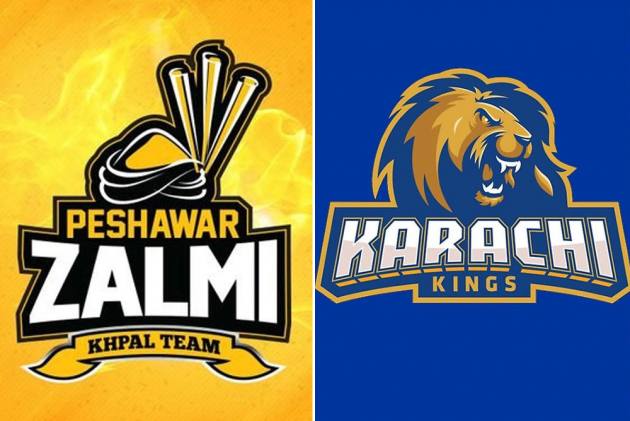 Two of the most successful sides in Pakistan Super League (PSL) history meet in a massive mid-table clash as the 2021 season enters a decisive phase with only a few matches left in the league phase. (More Cricket News)

Peshawar Zalmi, currently third with eight points from eight outings (four wins and four defeats), can't afford slip-ups as they play their penultimate league game tonight. The Wahab Riaz-led outfit has mixed fortunes in the Abu Dhabi leg, winning one in three outings. In their last match, they lost to Multan Sultans by eight wickets.

Having featured in the play-offs every PSL season so far, the Peshawar-based outfit can't afford to lose their bearing this time, considering all the troubles the T20 league itself has gone through in the midst of COVID-19 pandemic. They finished third in the inaugural season, then played three back-to-back finals (lifting the trophy in 2017, and losing to Islamabad United and Quetta Gladiators in 2018 and 2019 finals respectively). Last season, they finished fourth, after losing to Lahore Qalandars in the Eliminators.

For defending champions from Karachi, it's now or never. They are fifth in the table after seven matches (six points from three wins and four defeats). From the remaining three matches, including tonight's fixture, they can have a maximum and six points, making it 12.  But their form is a worry. After the interruption, the Imad Wasim-led outfit has played two matches in Abu Dhabi, and lost both -- by 12 runs to Multan Sultans and by eight wickets to Islamabad United.

But they can sure take heart from the fact that they have defeated Zalmi in their previous meeting in Karachi by six wickets in a high-scoring match.

After qualifying for the play-offs in the first four seasons, Kings finally broke the hoodoo last year. They defeated Lahore Qalandars in the final to lift their maiden title. And they are eyeing to become the first side in PSL history to defend the title. But they first need to qualify for the playoffs.