Pakistan Super League (PSL) was postponed on March 4 after more cricketers tested positive for COVID-19, taking the total number of cases in the T20 event to seven 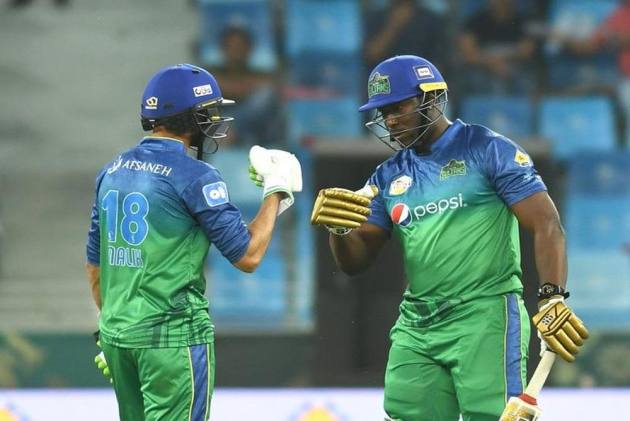 The 2021 edition of the Pakistan Super League (PSL) is set to resume in June, the Pakistan Cricket Board (PCB) announced on Thursday. All the matches will take place in Karachi. (More Cricket News)

PSL was suspended with immediate effect on March 4 after more cricketers tested positive for COVID-19, taking the total number of cases in the T20 event to seven.

It's reported that the PCB has taken the decision to resume the league in June after consultation with the franchises and the PSL Governing Council. But it's not sure how many foreign players will return or available during that window.

"June emerged as the most preferred and practical window due to Pakistan men's national cricket team's international commitments in March/April and late August/September," the PCB stated in a release.

Pakistan are due to tour South Africa from late March to play ODIs and T20 Internationals in Johannesburg and Centurion and later fly to Harare for a Test and ODI series against Zimbabwe. It will be followed by England tour.

"The remaining 20 matches in June are now being planned following the men's national cricket team's return from Zimbabwe on 13 May and before their departure for England on 26 June," the release added.