With the PSL final pushed back by four days, the national team will leave for England on June 25. The first ODI is scheduled for July 8 in Cardiff. 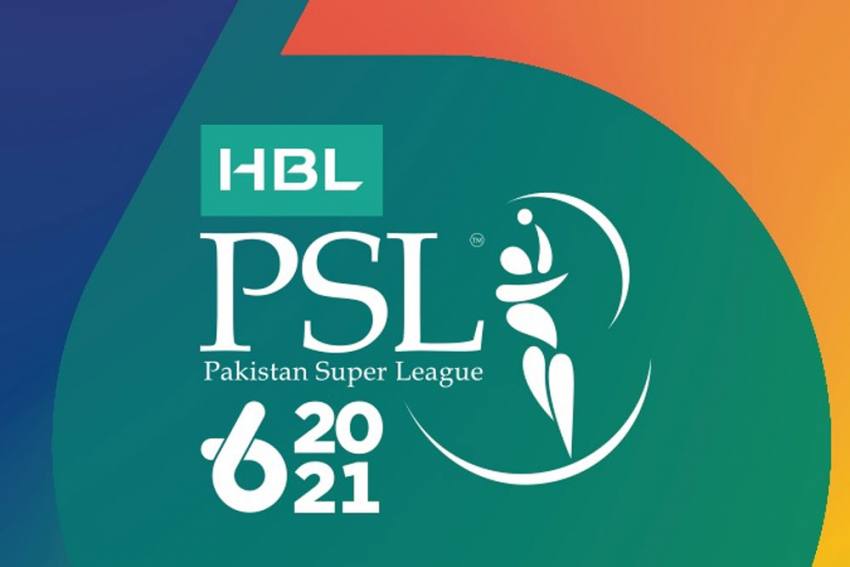 The Pakistan cricket team's departure to England has been pushed back by two days after the Pakistan Super League final was rescheduled for June 24 in Abu Dhabi. (More Cricket News)

The PSL was earlier scheduled to end on June 20 and the national team was due to leave for England on June 23 to play three ODIs and three Twenty20s.

#HBLPSL6 Update: Pakistan Cricket Board and the franchise owners this afternoon met in an online session to discuss the progress made in the staging of the remaining 20 HBL PSL 6 matches.


However, with the PSL final pushed back by four days, the national team will leave for England on June 25. The first ODI is scheduled for July 8 in Cardiff.

Abu Dhabi will host the remaining 20 games of the PSL after Pakistan's premier domestic twenty20 league was postponed in March when several players and support staff tested positive for COVID-19.

The Pakistan Cricket Board hopes the PSL will resume from June 7, provided it gets permission from the United Arab Emirates government on Wednesday for its production crew members to start working at Sheikh Zayed Stadium in Abu Dhabi on June 5.

Players and team officials from six franchises arrived in Abu Dhabi last week on chartered flights from Pakistan. Their seven-day isolation ends Wednesday afternoon after which the PCB said players will start training in Abu Dhabi.