Esports will be a medal sport at the 2022 Asian Games in Hangzhou, China 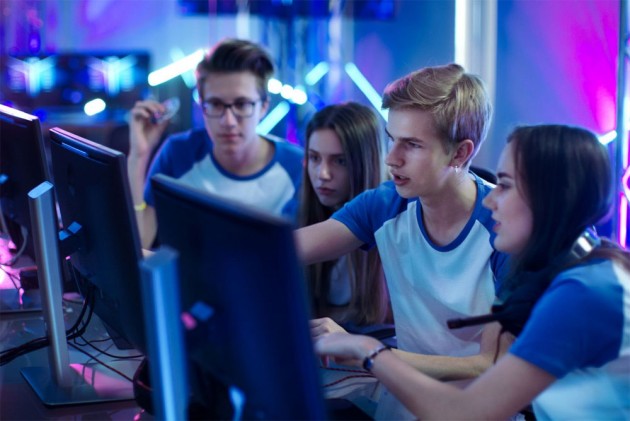 Esports lovers can win medals at the 2022 Asian Games in Hangzhou, China. Popular esports games like PUBG Mobile, Dota 2, HearthStone will be among eight events that will have medals up for grabs. These medals will count towards the final standings. (More Sports News)

In the 2018 Jakarta Asian Games, esports was a demonstration sport. Medals won did not count in the official medal rankings. In Muscat on December 16, 2020, the Olympic Council of Asia included esports in the Asian Games sports programme.

The decision to include esports as a medal sport is a clear vindication of the fact that electronic sports is a rage in China and many Asian countries, including India and Korea.

India had won a medal in the 2018 Jakarta Games. Bhuj's Tirth Mehta won bronze in HearthStone game. He will get an opportunity to win gold in 2022.

LETS GO!!! @PlayHearthstone in Asian Games 2022! The competition this time is going to be insanely tough for national qualis, but I'm confident that whoever represents India will bring the medal home. Excited! https://t.co/r4k1Knk2Hg

"Finally, we are here with esports at the Asian Games. Eight esports titles means 24 medals. For titles like Hearthstone; EA FIFA, DOTA2, League of Legends, Street Fighter, we have very strong chances of winning medals for India," said Lokesh Suji, a vice-president with AESF.

Suji said that India will soon launch the “Road to Asian Games” programme in line with AESF to identify the best player and train them for the main event at Hangzhou.

Esports is extremely popular in India but the business is extremely fragmented. Several bodies privately organise esports tournaments and award prizes. The sports ministry does not recognise esports but the Indian Olympic Association is in favour of a national federation. But no constructive work has been done to building a national sports federation.

It will be interesting to see how the sports ministry reacts to OCA making esports a medal sport at 2022 Asian Games. The first step will be to bring all the different private bodies under one roof and ensure fair trials to pick the Indian team.

The following is the full list of esports (medal) events at 2022 Asian Games:

The following will be the demonstration events: