A win on Thursday will extend Punjab's lead to four points over Real Kashmir, who still have a game in hand. 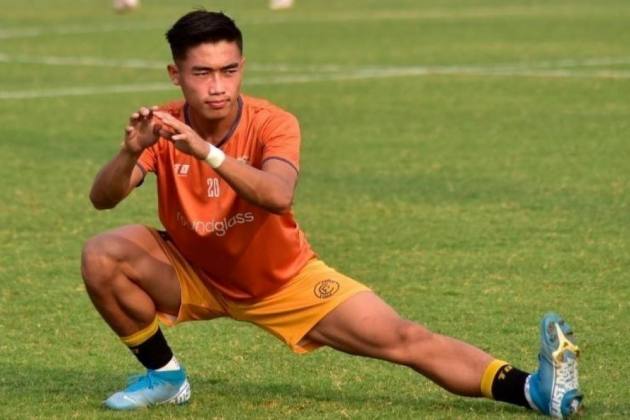 Punjab FC would look to extend their one-point lead at the top of I-League table when they face second-placed Real Kashmir FC here on Thursday. (More Football News)

Punjab FC extended their winning run to three matches by beating Chennai City FC 2-0 in their last match. The win made them replace Churchill Brothers on the top of the I-League with 14 points from eight matches.

A win on Thursday will extend Punjab's lead to four points over Real Kashmir, who still have a game in hand.

"I don’t think there has been any extra pressure. We should not get carried away, it is where we finish at the end of the season, and not where we are now that matters. We have worked hard for eight games, and will continue to do so,” Punjab head coach Curtis Fleming said.

"I rate Real Kashmir really high. He (David Robertson) has been there for three seasons, and are favourites to win the I-League. People say they play long, but when you have Dipanda Dicka, Lukman, and Farooq. These are not long ball players. They are really good footballers and hard to defend against,” he added.

On the other hand, Real  Kashmir can replace Punjab FC on the top with a victory on Thursday. The Snow Leopards are coming into the match after extending their unbeaten run to seven games by beating NEROCA FC 4-3 in their last match. They have 13 points from seven games.

"I am pleased with the way we reacted after being pegged back from 3-1 to 3-3 (against Neroca). We managed to fight and go on to win the game under very difficult circumstances. It shows our team has an undying fighting spirit, and I hope they can continue it forward for the rest of season," Real Kashmir head coach David Robertson said.