PV Sindhu Agrees To Compete In Thomas And Uber Cup 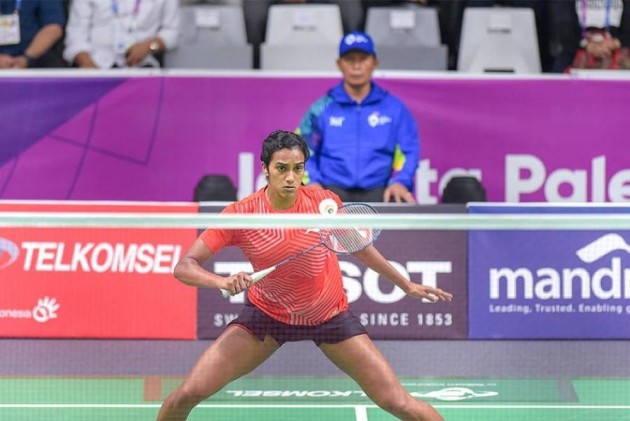 Reigning world champion P V Sindhu has agreed to compete in next month's Thomas and Uber Cup after deciding to pull out of the event earlier due to personal reasons, national federation's president Himanta Biswa Sarma said on Monday. (More Badminton News)

"I have requested @Pvsindhu1 to join the team as we have a favourable draw and have the best chance to take a shot at a medal at the ThomasUberCup," Badminton Association of India (BAI) chief Biswa Sarma tweeted.

"She has agreed and will prepone her family function so that she can be part of the Indian Team and play for the country."

The Indian women's team has been clubbed with 14-time winners China, France and Germany in Group D while the men's side has been placed in Group C alongside 2016 champions Denmark, Germany and Algeria in the draw.

Both the men's and women's teams are seeded fifth in the tournament.

The prestigious tournament, to be held in Aarhus, Denmark from October 3 to 11, was originally scheduled to be held from May 16-24 but was postponed to August 15-23 before finally being rescheduled for October due to the COVID-19 pandemic.

No tournament has been held since BWF shut down the World Tour and other sanctioned tournaments following the completion of the All-England in March due to the global health crisis.

The BAI has shortlisted 26 Indian shuttlers for the national camp which has begun at P Gopichand Academy in Hyderabad and the final team selection will be done on September 17.