PV Sindhu was named alongside five others who will serve as members till 2025. Other members are Iris Wang (USA), Robin Tabeling (NED), Greysia Polii (INA), Kim Soyeong (KOR) and Zheng Si Wei (CHN). 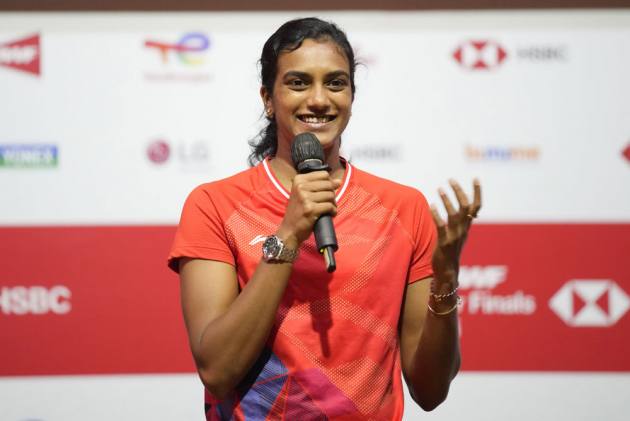 The 26-year-old former world champion was named alongside five others who will serve as members till 2025.

Some big names have been voted onto the BWF Athletes' Commission 2021-2025.

The Chair and Deputy Chair will be decided among the six members.

"The new Commission will meet soon and decide the Chair and Deputy Chair of the Commission amongst the six members. The Chair of the BWF Athletes' Commission, following a vetting process as required for all Council members, will become a member of Council until the next elections in 2025," the BWF added.

Sindhu, who won the silver medal at the Rio Olympics in 2016, created history by bagging the bronze medal in the Tokyo Games earlier this year.

At the prestigious world championships, Sindhu has won two silvers, besides two bronze and the coveted gold in 2019.