PV Sindhu 'Retires' From Badminton, But Only Just!

PV Sindhu shocked her fans with a message on Twitter but she was actually trying to raise awareness on tackling the COVID-19 pandemic! 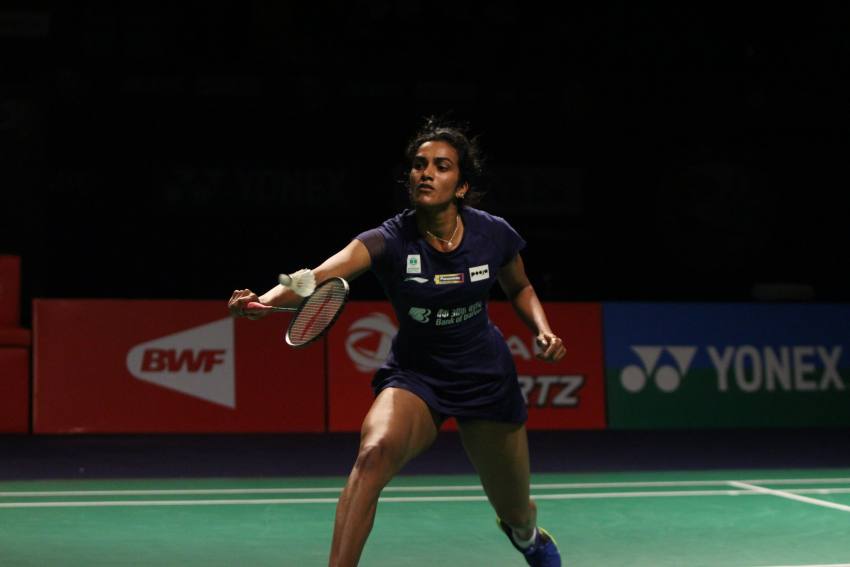 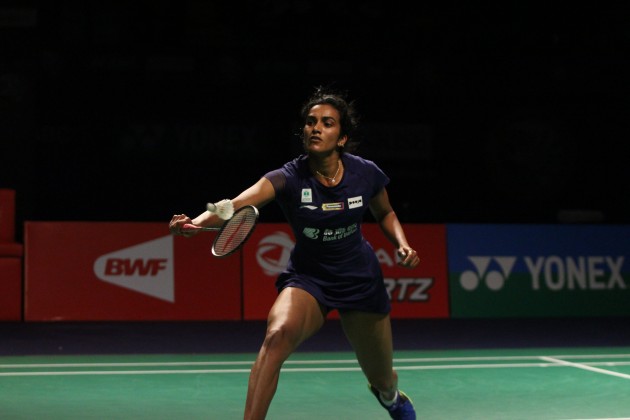 Internet and badminton fans were sent into a tizzy when world champion PV Sindhu tweeted “I Retire” on Monday. A message of such unexpected magnitude is bound to send shockwaves, and it did just that.

The 2016 Rio Olympics silver medallist clarified she would actually be saying goodbye to "the negativity, fear, and uncertainty" triggered by the COVID-19 pandemic.

PV Sindhu is currently in London to work on her nutrition and recovery needs at the Gatorade Sports Science Institute. The 25-year-old's posted the dramatic tweet just saying "Denmark Open was the final straw. I Retire".

In fact she was referring to her pullout from the Badminton World Federation event last month due to the pandemic.

"...I'm writing today to tell you that I'm done...Not being able to represent India in the Denmark Open was the last  straw," Sindhu's note on Twitter stated.

"Most importantly, I choose to retire from substandard hygiene standards and our lackadaisical attitude towards the virus."

Sindhu's post drew a response from sports minister Kiren Rijiju, who said he was stunned for a moment.

"You actually gave a mini shock @Pvsindhu1 but I had unflinching faith in your power of determination. I'm sure you have the strength and stamina to bring many more laurels for India," he tweeted.

The star shuttler, who last competed at the All England Championships in March, is targeting a return to action when the world tour comes to Asia in January.

"This pandemic has been an eye-opener for me. I could train hard to fight the toughest opponents, tooth and nail, right till the final shot of the game. I have done it before, I can do it again.

"But how do I defeat this invisible virus that has the entire world in a fix? It has been months at home and we still question ourselves every time we step out," she wrote.

Sindhu said the reason why she started the post with a shocker like 'I Retire' was to ensure that maximum people take note of the message she was trying to convey on dealing with the virus.

"I might have given you guys a mini heart attack; unprecedented times requires unprecedented measures. I guess I needed to get you guys to sit up and take notice."

Sindhu said she will continue to fight the circumstances created by the virus and her opponents on the courts.

"That being said, we must be hopeful about the light shinning at the end of the tunnel. Yes, Denmark Open didn't happen but that won't stop me from training. When life comes at you, one must comeback twice as hard.

"And will carry on doing so till we have a safer world," she concluded.

Why PV Sindhu decided to send such a 'shocking' message now is not clear. India are in complete 'unlockdown' mode and the Sports Authority of India has even opened up training centres across India.
Call it a bad joke if you may, the real news is that PV Sindhu is not retiring yet!