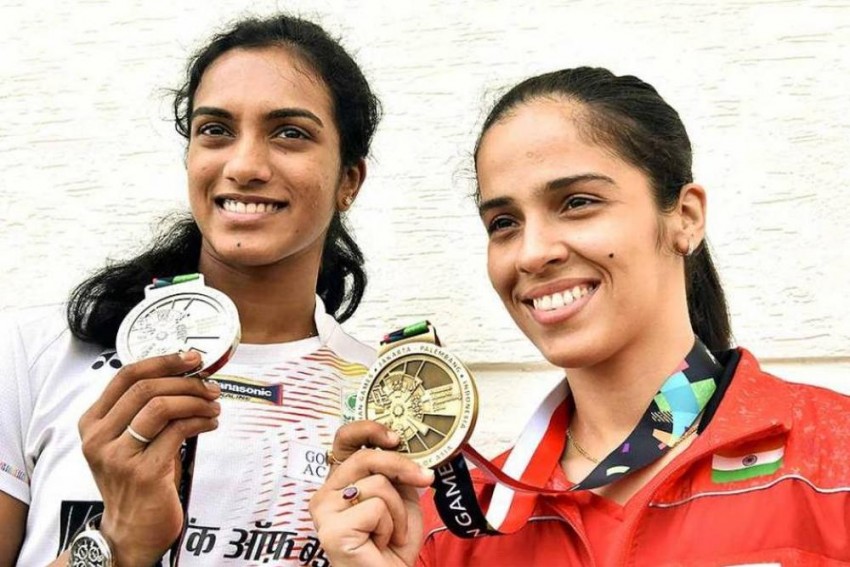 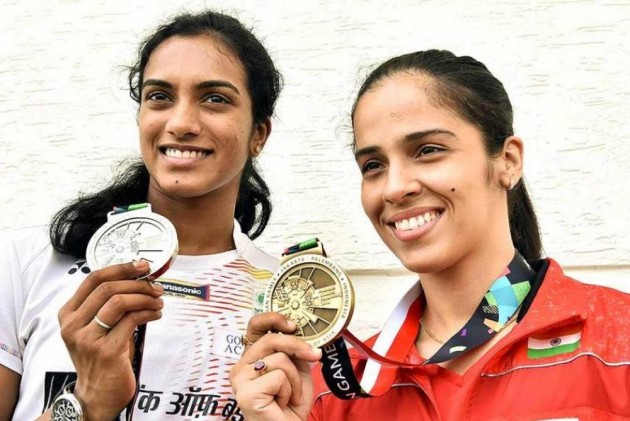 Top Indian shuttlers, including the celebrated duo of P V Sindhu and Saina Nehwal, will be in action when the sprawling Assamese city hosts the 83rd Senior National Badminton Championships from February 12.

The Rs 50 lakh badminton extravaganza will kickstart with the 74th Inter State-Zonals scheduled to be held from February 10 to 11. It will be followed by the individual competition from February 12, the draw of which will be conducted on Monday.

The top 8 players, ranked below 50 in the BWF World Rankings in both men's and women's singles, will start directly from the pre-quarter-finals on completion of the Super Draw on February 14.

In doubles, the top 4 teams within the top 50 will be placed in the quarter-finals. The singles draw will have 16 seeds while the maximum number of seeds in the doubles section will be eight.

Defending champion Saina and last edition's runner-up Sindhu will be the biggest attractions on the women's side.

Nehwal, who made a good start to the new BWF season with a title triumph at the Indonesia Masters, will aim to continue her good form as she sets her sights on conquering the Nationals for the fourth time.

Having represented the North Eastern Warriors in the Premier Badminton League (PBL), Saina has been keen to see the growth of the sport in the region.

"I have represented the North Eastern Warriors in PBL this season however we did not play in North East. With the senior Nationals being hosted in Guwahati it will be a great opportunity to play in front of the North Eastern fans and am looking forward to the Championship," she said.

However, the men's singles will lose a bit of sheen with defending champion HS Prannoy and runners-up Kidambi Srikanth likely to pull out due to injuries.

In their absence, former champions Sameer Verma and Parupalli Kashyap will be leading the charge.

Youngster Lakshya Sen, who made it to the semi-finals in the previous edition, will be eager to make an impact after a stunning season in juniors that saw him winning medals from the World Junior Championships, Youth Olympics and Asian Junior Championships.

The doubles category will see a host of rising talents getting a chance to battle it out with the best in the business.

"Our goal has been to take the sports to all parts of the country so that the sporting enthusiasts can watch the stars and icons of the game, play live in action," BAI President, Himanta Biswa Sarma said.

"Hosting the Senior Nationals in Guwahati will be a great experience for the local players as well as fans. I wish the players and the officials a great success."