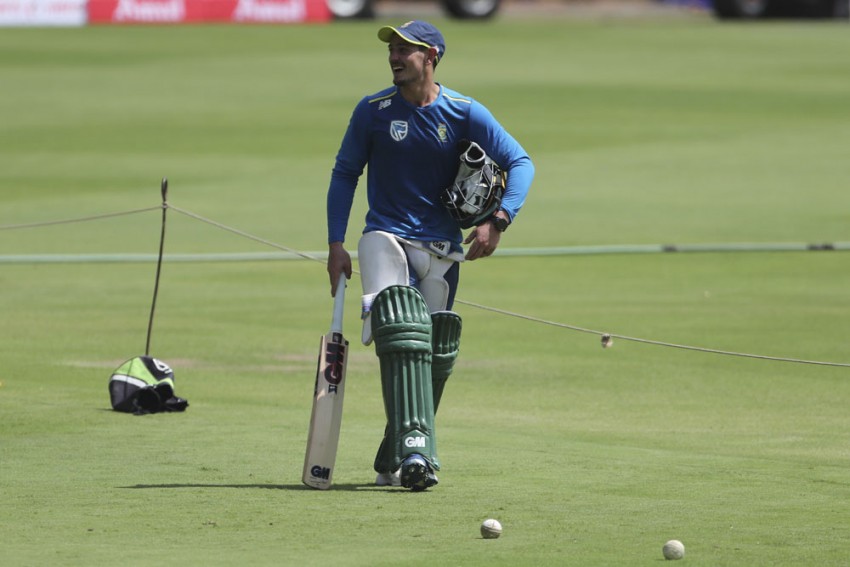 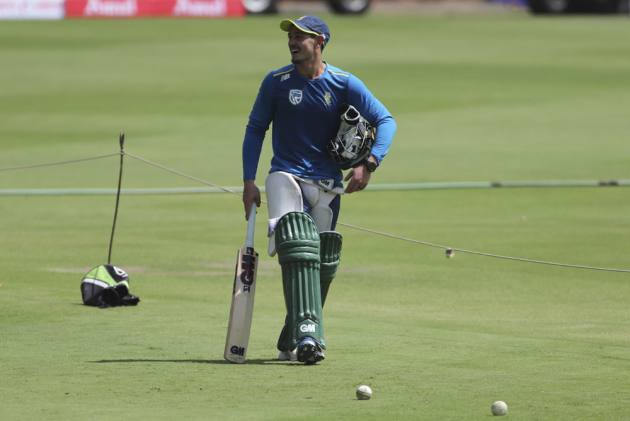 South Africa's director of cricket Graeme Smith said Quinton de Kock, the white-ball captain of the team, will not lead the team in the longest format of the game. (More Cricket News)

"The one thing I can confirm is that Quinton will be our white-ball captain and he won't be the Test captain going forward," ESPN Cricinfo quoted Smith as saying.

"We want to keep Quinton fresh and playing well. I've always believed, having been in the job myself, that captaining all three formats is challenging. We've seen a number of nations trying to figure out what's best and I think across three formats, it probably doesn't work," he added.

The Cricket South Africa (CSA) on Friday extended Smith's contract as its director of cricket for two years. He will now remain with the Proteas until the end of March 2022.

Smith said burdening De Kock by giving him the captaincy in all three formats will not be beneficial for the team.

"From a workload and mental capacity, we felt that to burden him with all three formats wouldn't be beneficial for us. And with the style of personality and player that he is, we want to keep him as expressive as possible," Smith said.