The number of realistic contenders for the final two or three qualification Champions League spots has shrunk four teams. Here's a look at how the teams are shaping up for the run-in: 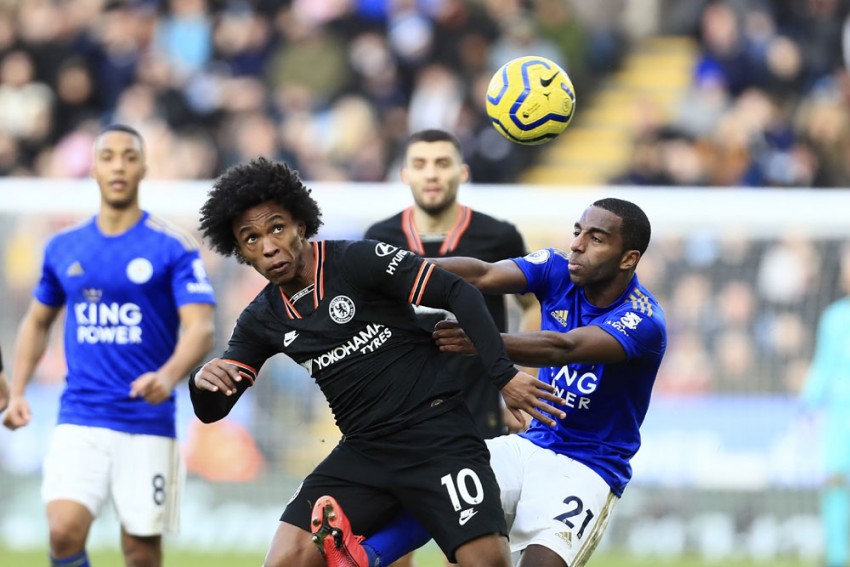 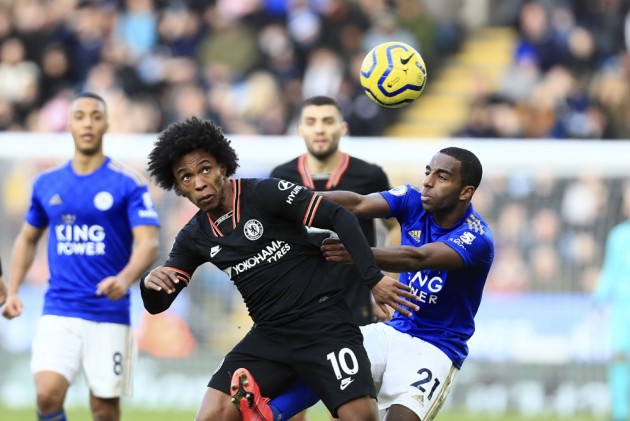 With Leicester imploding, Chelsea remaining inconsistent and both Manchester United and Wolverhampton extending their long unbeaten runs, the fight for the UEFA Champions League qualification has intensified since the restart of the Premier League on June 17.

The number of realistic contenders for the final two or three qualification spots has shrunk from seven to these four teams, and there are just three points separating Leicester in third place and Wolves in sixth with six games left.

The fixture computer might have thrown up two perfect final-day matches to settle the race, too.

Leicester vs Man United and Chelsea vs Wolves are likely to have so much riding on them on July 26 when the longest English season in history finally concludes.

And by then, it will be clear if fifth place will be enough to secure a place in the Champions League because second-place Manchester City will have learned if it has succeeded with a bid to overturn a two-year European ban at the Court of Arbitration for Sport.

Here's a look at how the teams are shaping up for the run-in:

At the turn of the year, Leicester was in second place and even had aspirations of winning the league, never mind qualifying for the Champions League.

Its 14-point gap to fifth place has shrunk to three points, however, after winning just two of 11 games either side of the league's suspension. Jamie Vardy's goals have dried up, too, with the striker now joined on a league-high 19 by Arsenal's Pierre-Emerick Aubameyang.

Leicester manager Brendan Rodgers has questioned whether his young side has the mentality to finish off the job.

“We've clearly got the talent, but at this stage of the season, it's about more than that,” Rodgers said after the most recent setback, a 2-1 loss at Everton that kept Leicester winless since the restart.

Leicester hosts Crystal Palace on Saturday and has matches against Arsenal, Sheffield United and Tottenham before that potential decider against Man United at the King Power Stadium.

Results in the past week have summed up Chelsea's inconsistency this season, with a win over Manchester City followed by a loss at relegation-threatened West Ham. Even in its first game after the restart, Chelsea played poorly in the first half against Aston Villa and fell behind, only to rebound with a strong second-half display in a 2-1 win.

The imminent arrivals of striker Timo Werner and playmaker Hakim Ziyech point to an exciting future, while American winger Christian Pulisic has returned from the shutdown with some electric performances on the left.

Doubts persist, though, over the team's defensive fragility, especially at left back, while Frank Lampard appears unsure about the ideal make-up of his midfield.

Finishing the season with matches against Liverpool and Wolves puts extra pressure on Chelsea to get results from its next four fixtures, starting with a home match against Watford on Saturday.

United hasn't lost in any competition since Jan. 22, a run that incorporates 15 matches — eight of which were in the league.

Given Ole Gunnar Solskjaer's next five games — starting with next-to-last Bournemouth at home on Saturday — are against opponents placed 12th or lower, United might be the favorite to finish in third place.

“It's been a while since we have been on a run like this,” Solskjaer said Friday.

“We are feeling confident, we are feeling in good form, and we should be.” The last two results have been 3-0 wins over Sheffield United and Brighton, with Solskjaer playing a front five that looks here to stay: forwards Marcus Rashford, Anthony Martial and Mason Greenwood and attack-minded midfielders Bruno Fernandes and Paul Pogba.

United's defense has been equally impressive, with eight shutouts in its last 13 league outings.

“We are capable of creating chances and scoring goals,” Solskjaer said, “but the foundation for any team is at the back.”

When Nuno Espirito Santo took charge in May 2017, Wolves was an unstable, mid-table club in the second-tier Championship. Three years later, the team is in the latter stages of the Europa League and in sight of the Champions League through its league position.

The only one of the four contenders to win three straight games since the restart, Wolves also has kept clean sheets in every game.

They have a clear, tried-and-tested method, too — keep things tight in the first half and score the goals after halftime, usually through top scorer Raul Jimenez. All four of the goals since the restart have come after halftime, with Wolves statistically the best second-half team in the top flight.

Espirito Santo's preference for a small, tight-knit squad means every player knows his role and there is minimal rotation. In short, Wolves is a well-oiled machine.

“The boys are in high spirits,” Espirito Santo said ahead of a home match against Arsenal on Saturday, his 150th game in charge of the team, “so let's keep on working.”