Tiemoue Bakayoko said he and fellow Milan midfielder Franck Kessie, both of whom are Black, were the targets of derogatory chants from Lazio supporters. 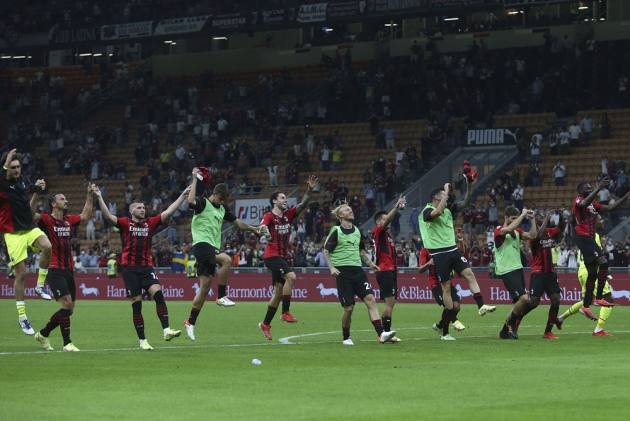 Tiémoué Bakayoko said he and fellow Milan midfielder Franck Kessié, both of whom are Black, were the targets of derogatory chants from Lazio supporters.

“To some Lazio fans and their racist cries towards to me and my brother (Kessie). We are strong and proud of our skin color. I have my all confidence in our club to identify them,” Bakayoko wrote on Instagram after the game.

Lazio has been hit with numerous stadium bans and fines for fan racism.

“It is our moral duty to report any form of discrimination involving our club,” Milan CEO Ivan Gazidis said.

“We want to once again confirm our commitment to avoid such attitudes in the future, by collaborating with other clubs and institutions to achieve a common goal. Football must be united in protecting our players in a decisive and uncompromising way.

“Intolerance is not a problem created by football, but it is undoubtedly reflected in football. For this reason, we will continue in our effort to bring about change through football and we are going to launch other initiatives in the coming days,” Gazidis added.

Milan beat Lazio 2-0 on Sunday to extend its perfect start to Serie A.

Lazio coach Maurizio Sarri was shown a red card after the final whistle as several players, including Zlatan Ibrahimovic and Lucas Leiva, got into a shoving match.

Sarri was then suspended for two matches.