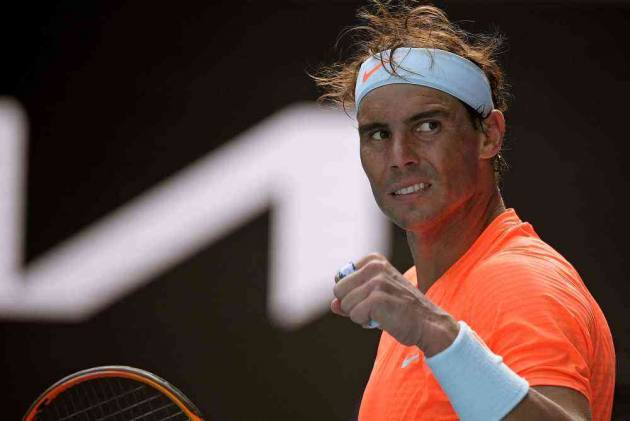 Rafael Nadal will return to competition by making his debut at the hard-court tournament in Washington. (More Sports News)

The Citi Open announced Thursday that the 20-time Grand Slam champion is in the field for the July 31 to Aug. 8 event that serves as a U.S. Open tuneup.

The 35-year-old Spaniard decided to sit out Wimbledon, which ends Sunday, and the Tokyo Olympics, which open July 23, saying his body needed time to rest and recover after the clay-court season.

Others on the list of players entered in the Citi Open include Wimbledon semifinalists Denis Shapovalov and Hubert Hurkacz, who beat Roger Federer on Wednesday.

The tournament says Rock Creek Park Tennis Center will be allowed to have spectators at 50% of capacity. Last year's Citi Open was canceled because of the pandemic. (AP)