Rafael Nadal To Miss US Open, Ends 2021 Season Due To Foot Injury

After Roger Federer, defending champion Dominic Theim, Nadal is the third biggest star to pull out of this years' US Open 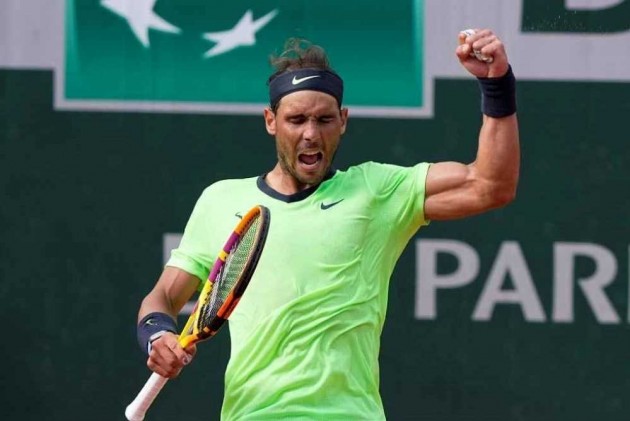 Spaniard Rafael Nadal has pulled out of US Open and rest of the 2021 season  due to a foot injury. (More Sports News)

Nadal who has been struggling with the injury for long tweeted his decision.

"Hello everyone, I wanted to inform you that unfortunately I have to end the 2021 season," Rafael Nadal said.

Nadal, 35, missed Wimbledon and Olympics to get some rest after a hectic clay court season which saw his bid to win French Open title stalled when he lost to  eventual winner Novak Djokovic.

Nadal had said that he was withdrawing from the upcoming event in Cincinnati also because of an injured left foot that has troubled him for months.

Nadal won the U.S. Open in 2019, the last time he entered.  A few days back, US Open defending champion Dominic Thiem had also withdrawn from the tournament due to a wrist injury.

Earlier, former champion Roger Federer had also pulled out of the US Open due to a knee injury.

The 35-year-old Nadal added that he is 'completely motivated and prepared to do what it takes to get back in the best form possible.'

“I have been suffering much more than I should with my foot and I need to take some time off to find a solution to this problem," Nadal said. (with inputs from Agencies)