Rahmanullah Gurbaz slammed a strokeful 52-ball 79 as Afghanistan claimed the three-match T20 series 2-1 with a 29-run win over West Indies in the third game in Lucknow on Sunday. 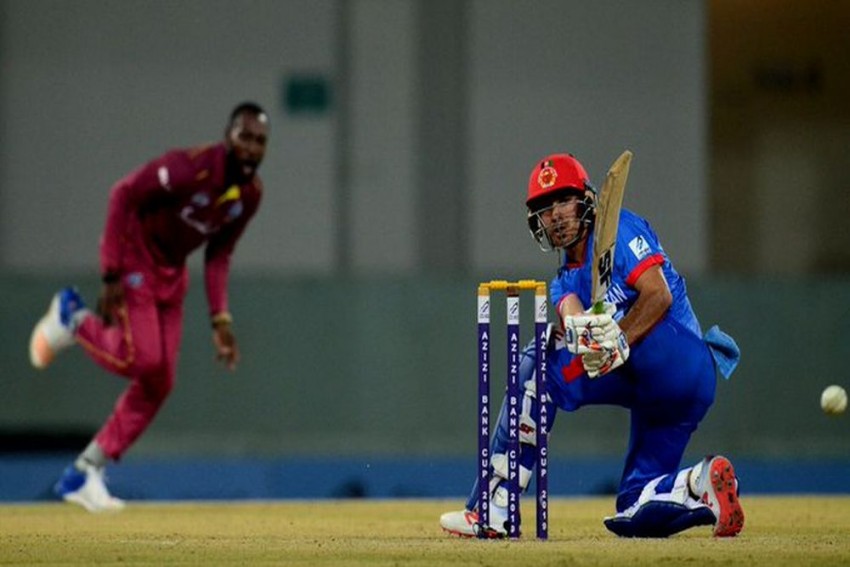 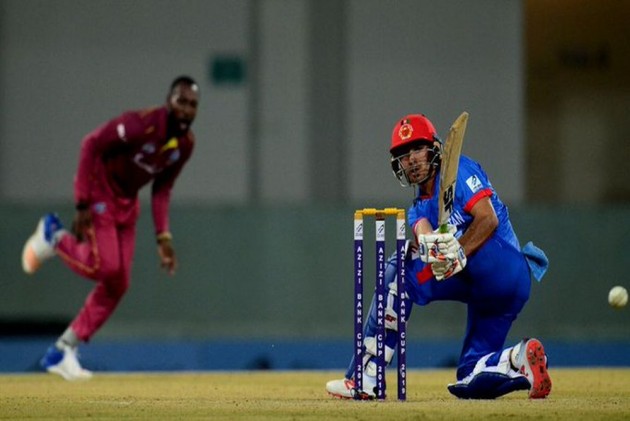 Afghanistan set up a decider by making 1-1 at the same venue on Saturday and completed the turnaround the following day, 17-year-old Gurbaz smashing 79 off 52 balls in their total of 156-8.

The Windies' shortcomings with the bat were then shown up as could only make 127-7 in a poor run chase, Naveen-ul-Haq taking 3-24.

Shai Hope top scored with 52 in his first game of the series as a replacement for the injured Denesh Ramdin, but Kieron Pollard's first T20 series as captain ended in a surprise defeat on the back of a 3-0 ODI victory.

Bangladesh were the only other top-10 side Afghanistan had beaten in a bilateral series in the shortest format before they came from behind to stun the Windies.

Sheldon Cottrell (2-29) removed Hazratullah Zazai in the first over and the left-arm seamer had Karim Janat - hero with the ball 24 hours earlier - caught behind in an excellent opening spell.

Teenage wicketkeeper-batsman Gurbaz demonstrated his repertoire of shots, bringing out the ramp, sweeping with assurance and timing the ball sweetly as he brought up his half-century in 37 balls.

Asghar Afghan (24) provided support in a fourth-wicket stand of 50 and Gurbaz had hit five sixes by the time he struck Pollard to Keemo Paul - who took two wickets along with the Kesrick Williams - at deep point.

Naveen and Mujeeb Ur Rahman had the Windies in trouble on 16-2 after dismissing Brandon King and Lendl Simmons respectively.

The dangerous Evin Lewis followed for 24 as Afghanistan continued to keep it tight and captain Rashid Khan saw the back of Shimron Hetmyer as the captain claimed superb figures of 1-18 from his four overs.

Hope ticked along at just over a run a ball, but the Windies remained behind the required rate and the wicketkeeper-batsman fell to Gulbadin Naib - who dropped him on 11 - in the penultimate over.

Pollard and Holder were taken in the deep off Naveen as West Indies fell well short of their target.