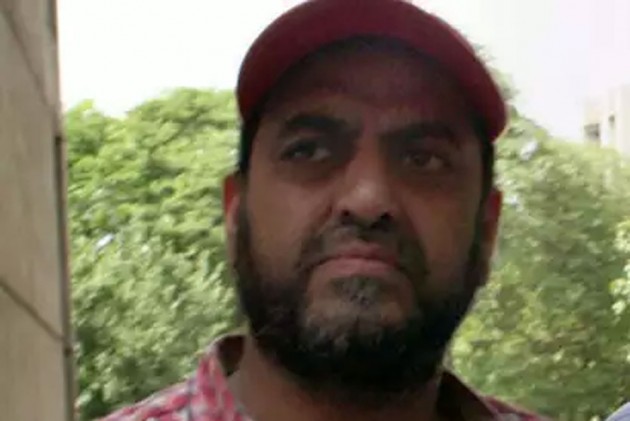 Former India left-arm spinner Maninder Singh has been offered a role in the Cricket Advisory Committee (CAC) of Delhi & Districts Cricket Association (DDCA) in place of Sumit Narwal with the Ranji team in deep trouble after the first two games. (More Cricket News)

When Maninder was contacted, he confirmed that he has been approached.

"Yes, I was contacted by the DDCA for a role in the CAC. I haven't yet decided," Maninder told PTI.

Asked about Delhi's performance where they have conceded first-innings lead against Kerala and lost outright to Andhra Pradesh, the Delhi stalwart said: "At the end of the day, it's the players who have to go out there and perform. The CAC can only guide."

After former seamer Narwal's removal, the other two members of the CAC are Robin Singh Jr and Parvinder Awana.

Meanwhile, one of the senior selectors Chetanya Nanda said that the selection committee is indeed concerned about the quality of fast bowlers and would like to create a pool.

"We definitely are worried about the talent in store. We need to have a pool of young fast bowlers who can regularly hit 140 clicks. It's not sufficient that we have only one Navdeep Saini," Nanda said.

It is still not clear whether the injured Shikhar Dhawan has fully recovered and is available for the next Ranji Trophy match against Hyderabad at home from December 25-28.