In-form opener Atharva Taide, wicket-keeper and opener Siddhesh Wath, Ganesh Satish and Apoorva Wankhede have made it to the 18-member squad picked for the two games against Kerala and Rajasthan. 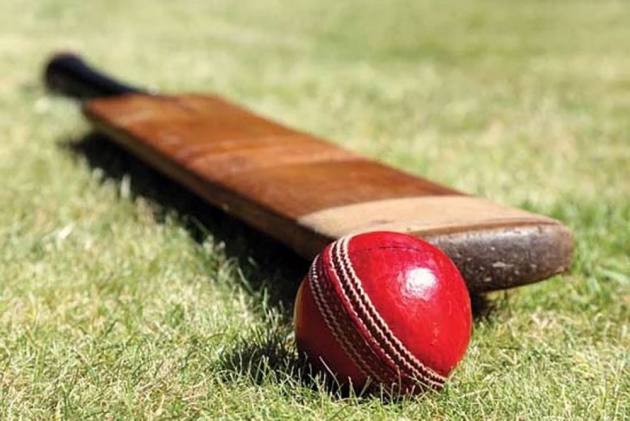 The selectors have picked in-form opener Atharva Taide, wicket-keeper and opener Siddhesh Wath, Ganesh Satish and 'crisis man' Apoorva Wankhede in the squad picked for the two games against Kerala and Rajasthan, to be played from January 13 and 20.

Vidarbha will play their league games in Bengaluru and the two time Ranji champions will depart on January 8.