Ball tracking technology, which is a major component of the DRS, is not being used by the BCCI for the Ranji Trophy. The board introduced the limited version of DRS from the semifinals with an aim to reduce the number of umpiring howlers 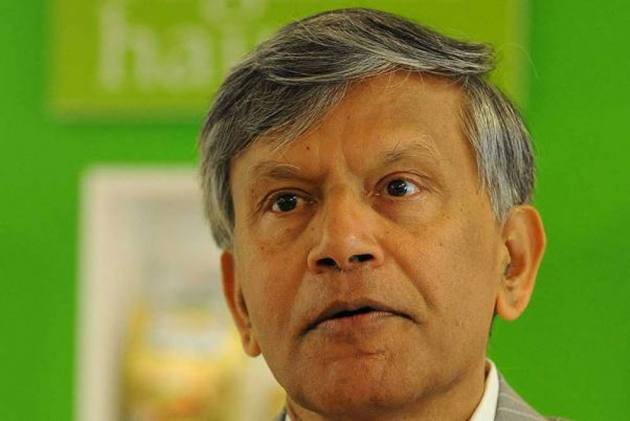 Former India spinner Dilip Doshi on Wednesday slammed BCCI's decision to use a restricted DRS for the Ranji Trophy final at Rajkot, saying the technology should be deployed "fully or not at all". (More Cricket News)

Ball tracking technology, which is a major component of the DRS, is not being used by the BCCI for the Ranji Trophy. The board introduced the limited version of DRS from the semifinals with an aim to reduce the number of umpiring howlers.

"If you use a technology like DRS, it should be used properly and fully. Because using a percentage of it doesn't make sense," Doshi told PTI while watching the proceedings on day three of the final between Bengal and Saurashtra.

The third umpire has spin vision, split screen, stump mic and the zoomer at his disposal. Leading domestic players including Abhimanyu Mithun have already asked for ball tracking for next season.

At the stroke of lunch on day three, Bengal captain Abhimanyu Easwaran was adjudged LBW by the on-field umpire and he went for the DRS. As the third umpire did not have the ball tracking available, he could not overrule the on-field umpire's decision though the ball seemed going down the leg side.

Asked about the dismissal, Doshi said: "It looked it was going down leg but the ball was not tracked. You left a doubt in the minds of people. At this level, there should be no doubt.

"As far as reducing the number of howlers are concerned, there is a fine line between howlers and non-howlers."