Mumbai are 41-time Ranji champions. They are placed in Elite nine-team Group C and will open their campaign against Maharashtra on January 13. They will clash against Delhi from January 20 in Kolkata. 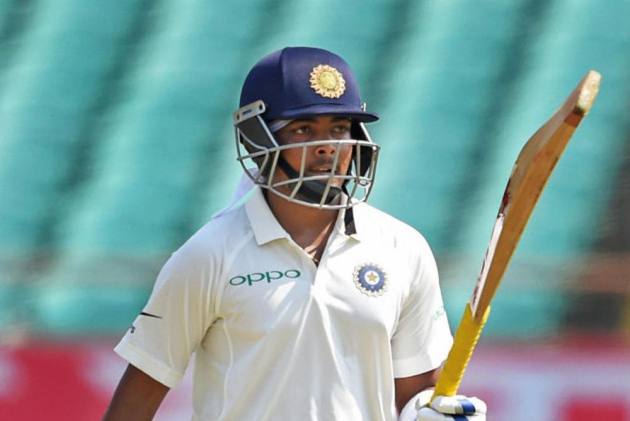 The 41-time Ranji champions Mumbai are placed in Elite nine-team Group C and will open their campaign against Maharashtra on January 13. They will clash against Delhi from January 20 in Kolkata.

"Prithvi is a brilliant captain and fantabulous opening batsman, what else you need," Mumbai chief selector Salil Ankola told PTI.

Young opener Yashasvi Jaiswal, middle-order batters Sarfaraz Khan, Arman Jaffer and Aakarshit Gomel have made it to the 20-member squad along with experienced stumper-batter Aditya Tare.

All-rounder Shivam Dube, who has played one ODI and 13 T20Is, has been also picked by the selection committee that has Gulam Parkar, Sunil More, Prasad Desai and Anand Yalvigi.

Pace all-rounder Arjun Tendulkar is also part of the squad.