Surajit Ganguly, who had been on the run since the case was registered, was arrested from the Kashmiri Gate area in New Delhi on Friday. He was a coach associated with Goa Swimming Association. 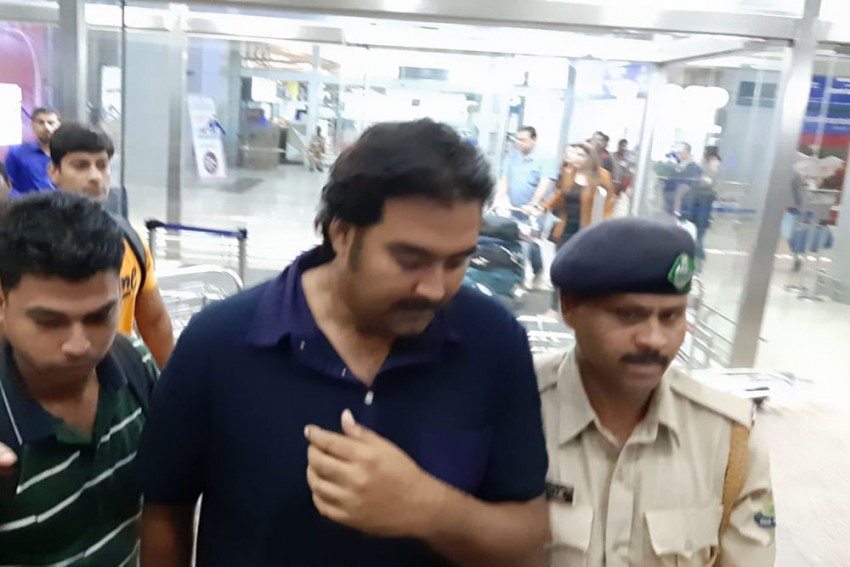 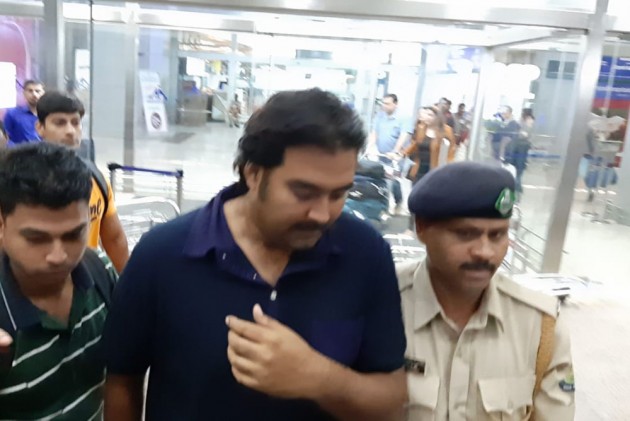 Swimming coach Surajit Ganguly, accused of raping a 15-year-old girl training under him, was brought to Goa late on Saturday night after the state police was granted three-day transit custody of the accused by a Delhi court.

Ganguly, who had been on the run since the case was registered, was arrested from the Kashmiri Gate area in New Delhi on Friday.

"The accused was produced before Tis Hajari court in New Delhi which remanded him in a three-day transit remand of Goa police Saturday noon," deputy superintendent of police, Gajanan Prabhudesai, told PTI.

Ganguly was employed with the Goa Swimming Association when the alleged incident took place in Mapusa.

The father of the girl had approached Rishra police station in Hooghly district of West Bengal against Ganguly, a senior police officer had said.

He said the police had obtained a complaint from West Bengal police via e-mail and registered an FIR.

Ganguly has been booked under section 506 (Punishment for criminal intimidation) of the Indian Penal Code (IPC) and various sections of the Protection of Children from Sexual Offences (POCSO) Act and Goa Children's Act.