Surajit Ganguly, employed by the Goa Swimming Association, is accused of raping a 15-year-old girl who was training with him. After the allegations surfaced, the association sacked him. 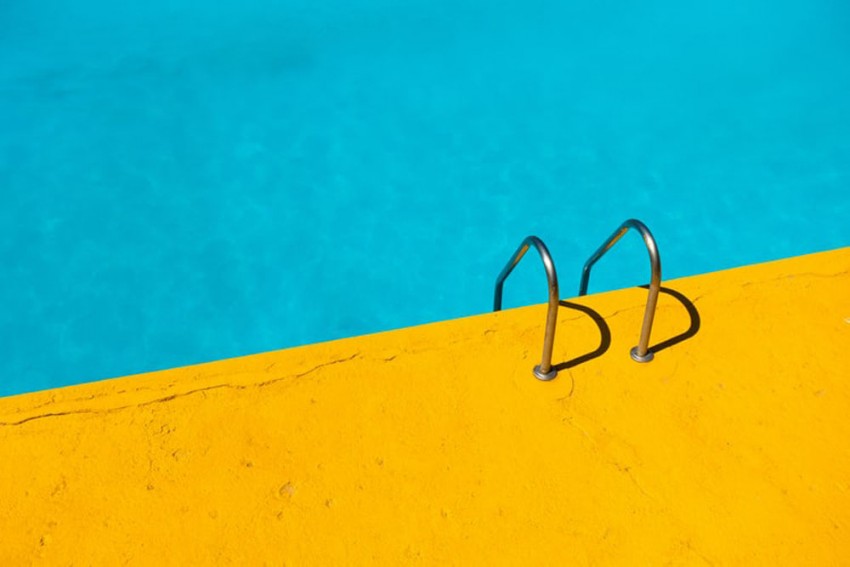 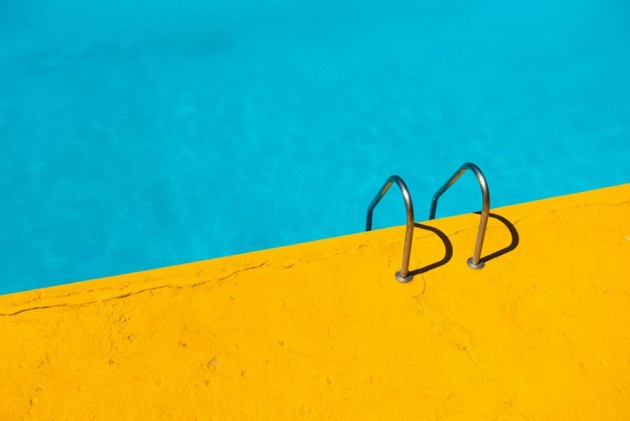 A day after a case of rape was registered against him, swimming coach Surajit Ganguly was still untraceable, Goa Police said on Friday.

In a related development, the Swimming Federation of India (SFI) imposed a ban on him.

Ganguly, employed by the Goa Swimming Association, is accused of raping a 15-year-old girl who was training with him. After the allegations surfaced, the association sacked him.

"We are on the look-out for the coach. We are yet to trace him but we will arrest him soon," Deputy Superintendent of Police Gajanan Prabhudesai said here.

Several police teams were searching for him, Prabhudesai said.

A case of rape, molestation and criminal intimidation under the IPC, as well as for offences under the Protection of Children from Sexual Offences (POCSO) Act was registered against him at Mapusa police station in Goa on Thursday.

A purported video of the crime had gone viral on social media, prompting Union Sports Minister Kiren Rijiju to promise a stringent action against him.

On Friday, the SFI banned Ganguly from all activities related to the sport.

"Based on a report filed with the SFI's Goa unit and corroborated by evidence on social media, the SFI condemns this heinous behaviour and has banned this coach from any form of coaching or other activities related to the sport across India. Circular to this effect is issued to all its 29 state units," the federation said in a statement.