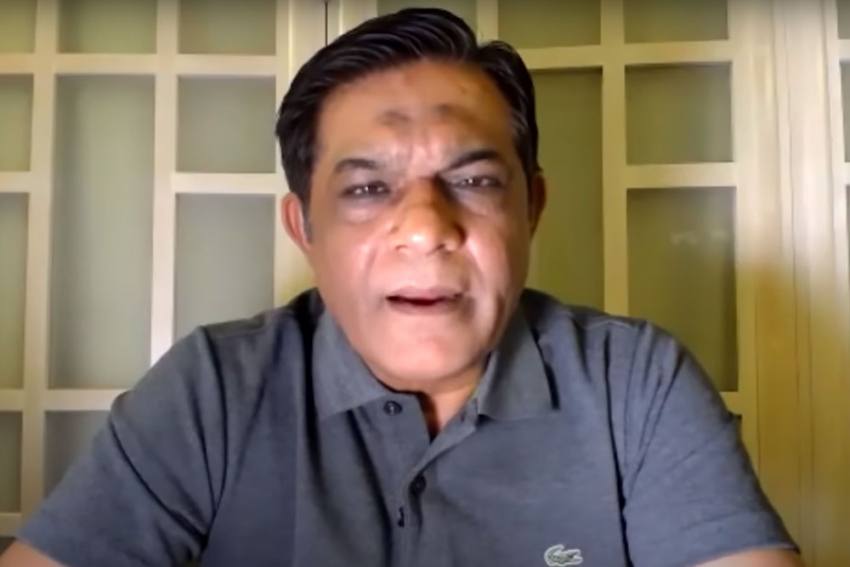 Former Test captain and wicketkeeper Rashid Latif believes Pakistan Cricket Board (PCB) has made a big mistake by removing Sarfaraz Ahmed and Mickey Arthur as skipper and coach of the national team after the 2019 World Cup. (More Cricket News | ENG-Pak Live Streaming)

"Why was Mickey Arthur removed...what was the reason for his sacking? The team had done well under him and it was progressing well. Check the records and you can see but he was removed because of politics," Latif said on the YouTube Cricket Baaz channel.

He said Sarfaraz also didn't deserve to be booted out.

PCB had sacked Arthur one month after Pakistan failed to reach the semi-finals of the World Cup because of their net run rate, while Sarfaraz was removed as captain of all three formats after the national team suffered a whitewash against a weak Sri Lankan side in a T20 series at home in October-November 2019.

Sarfaraz and Arthur had combined well to take Pakistan to the Champions Trophy title in 2017.

"I don't blame Misbah-ul Haq, perhaps he didn't want to be head coach. He was young and inexperienced as a coach so why appoint him? It is the PCB to be blamed for what has happened," Latif said.

He after Sarfaraz and Arthur's removal, the team had undergone changes which had not worked well for Pakistan cricket.

"Today we have lost to a second string England team badly in the One-Day series which means that our cricket is not good enough to even beat England's bench strength."

Latif hoped Pakistan can bounce back in the T20 series against England, starting on Friday, after being whitewashed 0-3 by the hosts in the ODI rubber.

"Let's just hope they can bounce back because we can't afford anymore setbacks."