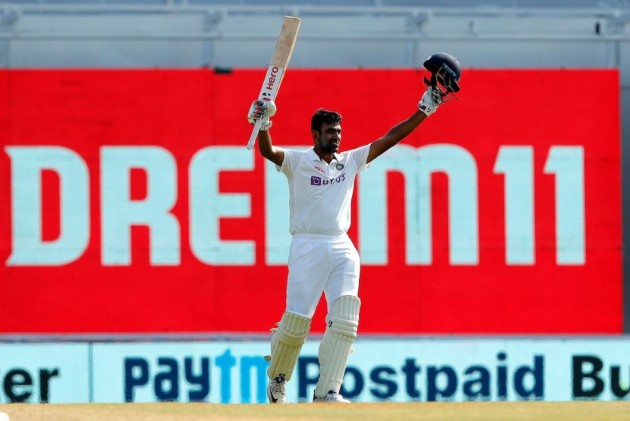 India's Ravichandran Ashwin jumped to fifth spot among all-rounders in the latest ICC Test Player Rankings following his brilliant show with the bat and the ball against England in the second match while his captain Virat Kohli remained at fifth among batsmen.

Ashwin hit an excellent 106 in India's second innings and took eight wickets with his off-spin in the second Test against England in Chennai, which the hosts won by 317 runs on Tuesday.

The 34-year-old Ashwin remained static at seventh among Test bowlers with 804 points while pacer Jasprit Bumrah, who was rested from the Chennai Test, also retained his eighth spot with 761 points with Australian pacer Pat Cummins (908) topping the chart.

Kohli, who made 0 and 62 in Chennai, retained the fifth position among batsmen with 838 points. Kane Williamson (919) of New Zealand retained the top position with Steve Smith (891) of Australia in second spot.

Another Australian Marnus Labuschagne (878) moved up to third while England captain Joe Root (869) slipped to fourth after his two innings of 6 and 33 in the Chennai Test.

Another Indian Cheteshwar Pujara -- 21 and 7 in Chennai -- slipped to eighth place with 727 points.