Rahul Dravid replaced Ravi Shastri as the head coach of India. Dravid began his tenure with a win over New Zealand in the first of the three-match T20I series. 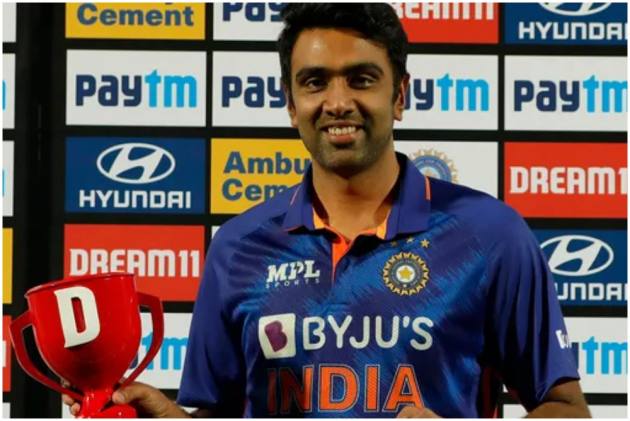 Ravichandran Ashwin says it's too early to comment on Rahul Dravid's coaching style but the premier India spinner is confident that happiness will be back in the dressing room under the stalwart's guidance.

Dravid replaced Ravi Shastri in the Indian set-up, beginning his stint with the ongoing India vs New Zealand T20 series.

Ashwin is back in the Indian limited overs squad after spending four years on the sidelines. Since mid-2017 the spinner did not get to play a single white-ball game and even warmed the benches in team's recent England Test tour.

The 35-year-old made a comeback at the recently concluded T20 World Cup 2021 when he played against Afghanistan and is now part of the team that is clashing with New Zealand, taking two wickets in the series opener.

"It's too early for me to comment on Rahul Dravid's coaching style, but he's put the hard yards in through the U-19 level," Ashwin told official broadcaster after India's five-wicket win on Wednesday.

"He won't leave much to chance, and he'll be all about preparation and process, so that we can bring the happiness back into the Indian dressing room," he added.

India have a new leadership in place with Rahul Dravid taking over from Ravi Shastri and Rohit Sharma replacing Virat Kohli as captain in T20s.

Talking about the first T20, Ashwin said he realised that taking the pace off the ball was working wonders.

"The slower you bowled, there was more purchase you got on this pitch. If you hit the seam and tossed it up, it did do things like Santner showed in the second innings," he said.

"It's tricky in T20s, you can't miss your lengths and you don't know when to toss it up but here it did help to give it some air."

Given a manageable 165-run target, Ashwin thought that they will cross the line quite early and the match would not drag to the final over.

"It was a slightly under-par score and we thought 170-180 would be par. We thought we would cruise home around the 15th over, but that's T20 cricket for you.

"I bowled the first over in the powerplay, and figuring out the pace to bowl is important and it took me some time to figure that out.

"It's about varying to pace and knowing when to vary it. It's important to take each of the 24 balls as an event, and look at each ball in isolation and as an opportunity," he said.