Ravichandran Ashwin Shares His Top Moments Across All Formats - VIDEO 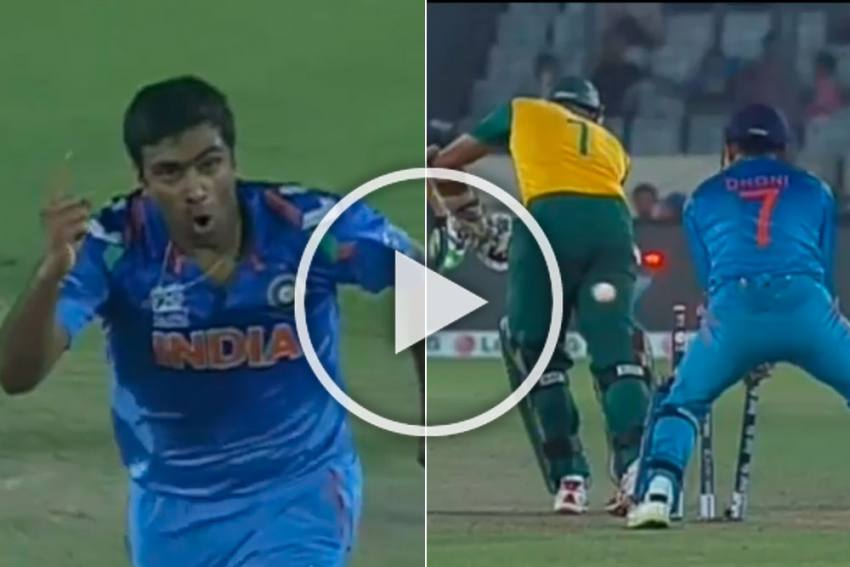 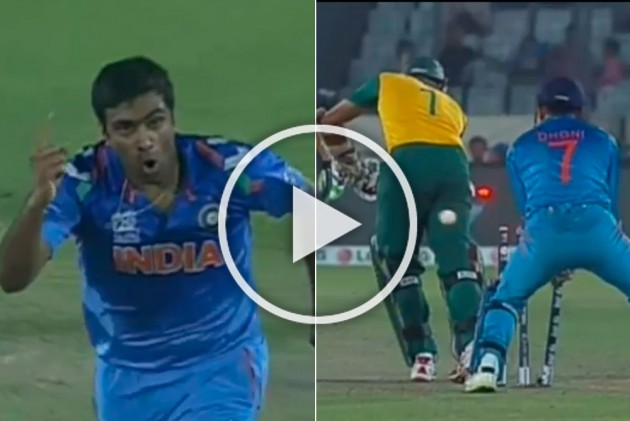 Seasoned India off-spinner Ravichandran Ashwin has picked his top moments across all formats. He said his most memorable moment in five-day cricket came during the 2016 series against the West Indies where he scored 235 runs with two centuries and claimed 17 wickets to help India register their biggest Test series victory on the Caribbean soil. (More Cricket News)

He further picked the Champions Trophy win in 2013 when India beat England in the final to clinch the title as his favourite ODI moment while in the T20Is, Ashwin chose his magical delivery against South Africa in the 2014 World T20 semi-final where he produced a beauty to get rid of Hashim Amla.

This delivery of Ravi Ashwin to amla in World Cup T20 is my ball of the century ðð¼ pic.twitter.com/7JnhEFnSqJ

The 33-year-old revealed it all during an interaction on 100 Hours 100 Stars, an initiative started by Fever Network.

Ashwin also said that he is an avid collector of souvenirs and his house is filled with them.

"Every time I get a five-wicket haul, the match ball ends up safely in my cabinet. Every time I produce an impactful performance, I take a stump. So my house is actually filled with souvenirs. I have played 71 Tests and I think I have collected around 60 souvenirs."

The spinner picked colleagues Cheteshwar Pujara, Shikhar Dhawan and skipper Virat Kohli as the teammates he spends a lot of time with.

"Cheteshwar Pujara for sure. I like Shikhar Dhawan too as he is a lot of fun. I used to like Shankar Basu (former Head Strength and Conditioning Coach) a lot. Also, Virat as he can have interesting conversations all the time," he said.