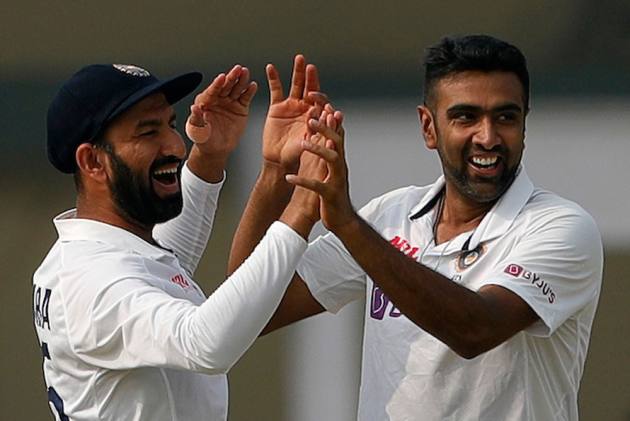 On a day when Ravichandran Ashwin surpassed Harbhajan Singh to become India’s third-highest wicket-taker, the country’s premier off-spinner said memories were more important than milestones for him.

Ashwin surpassed the Turbantor during the course of the first India vs New Zealand Test which ended in a thrilling draw at Kanpur's Green Park on Monday.

Playing his 80th Test match, Ravichandran Ashwin drew level with Harbhajan Singh (417 wickets in 103 games) when he dismissed Will Young towards the fag end of the fourth day at Green Park. The 35-year-old dismissed both the Toms (Latham and Blundell) on the final day to move ahead and become India's third best wicket-taker in Tests.

“Ever since Rahul (Dravid) bhai has taken over (as head coach), he’s kept saying that how many ever wickets you take, how many ever runs you make in 10 years time, you won’t remember them,” Ashwin said after the match. Ashwin agrees with Dravid's thoughts. The two have been Indian teammates before.

Harbhajan, who played five Test matches alongside Ashwin, congratulated his one-time partner and wished him many milestones for India in the future.

“I would like to congratulate Ashwin on his milestone. Well done and hope he wins many more matches for India,” Harbhajan was quoted as saying.

“I never believed in comparisons. We played our best cricket at different times, against different opposition. I had done my best for the country back then and ditto for Ashwin, he did his best now,” now retired Harbhajan said.